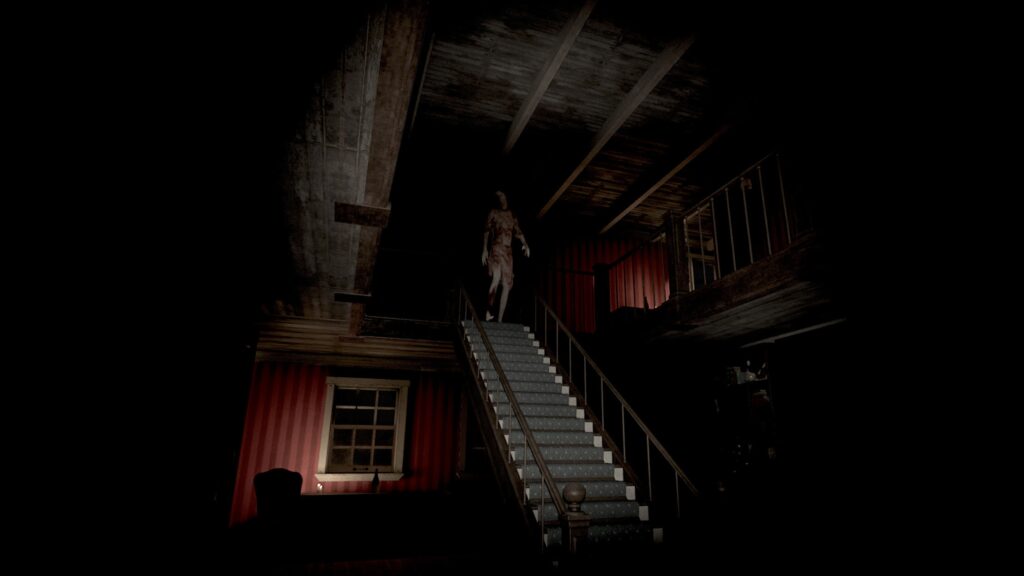 This year seems to be memorable one for those who are looking for some horrifying experience. Lots of triple-A projects such as Resident Evil 8: Village, Quantum Error, and The Medium are already slated to launch this year. However, you shouldn’t forget about indie horror games coming out this year. Devour is one of the closest ones to launch.

Releasing on January 28 for PC, Devour is a co-operative survival horror experience supporting up to 4 players, where you have to work with your team mates to stop Anna from taking you to hell with her. The antagonist is a cult leader that has been possessed by demons while trying to rule the whole world by connecting herself to a demonic power.

While you can play the entire game in single-player mode, it’s easier to start with friends and co-operate in achieving the objectives. In Devour, everything needs to be done on time, and it’s always important to have a plan in accomplishing missions.

In order to make every playthrough feels different, developers have randomized the locations of items, locked doors, and other things that you will need to acquire in every session. Every playthrough will approximately take you and your teammates an hour to complete, so there’s no need to rush your plans. The more time passes, the difficult it becomes to escape from Anna and avoid getting caught by her. If you prefer more difficulties, you can try out the Nightmare mode in Devour.

The good news is, you don’t need a high-end PC for running Devour as it features low-spec-friendly visuals. Below you can check out the minimum requirement system for the game:

Devour will be out on January 28th for PC through Steam.

The post Devour Is a Co-op Survival Horror Launching on January 28, Check Out the Launch Trailer by Mehrdad Khayyat appeared first on DualShockers.