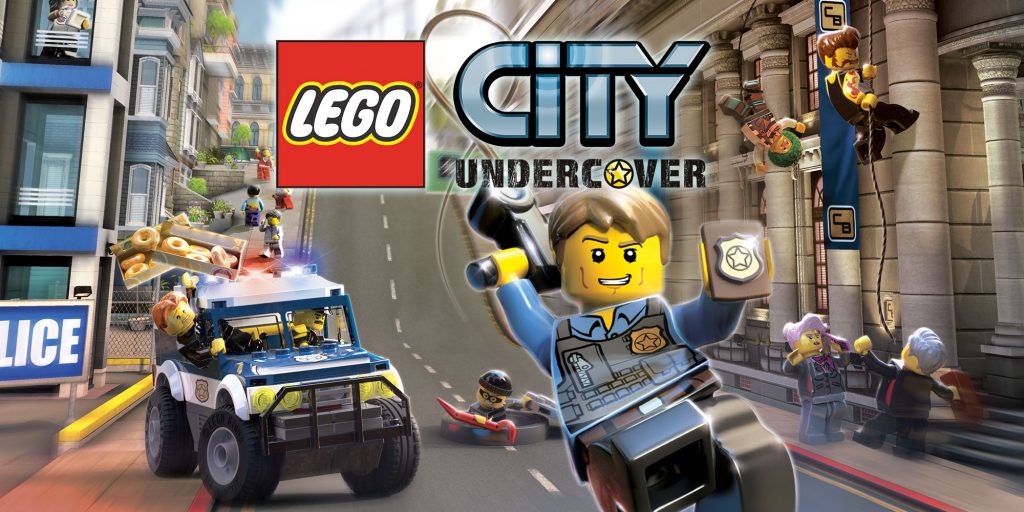 In a report from Nintendo Life, the Lego City: Undercover games have been delisted from the Nintendo 3DS and Wii U eShops. You can still play both games if you’ve previously downloaded them.

Released in 2013 on the Wii U, Lego City: Undercover follows Chase McCain, a police officer who goes undercover to hunt down escaped criminal Rex Fury. Unlike other Lego games, Undercover featured an original story with an open-world to explore. The game later came to the PlayStation 4, Xbox One, Nintendo Switch, and PC in 2017. As for the 3DS game, Lego City Undercover: The Chase Begins is a prequel to the Wii U game. This time around, it was Chase’s mission to find Rex and put him behind bars.

This news comes after the Netflix apps on Wii U and 3DS can’t be downloaded anymore. For those who downloaded it, you can use it till June 30th, 2021. Additionally, Nintendo Life also reports that several DSiWare games have been removed from the 3DS eShop.

In other Nintendo news, it’s been announced they’ve acquired Luigi’s Mansion 3 developer Next Level Games. They worked together for over ten years and now the developer will be an official first-party studio. Additionally, an official website for the upcoming Super Nintendo World expansion at Universal Studios features an interactive map you can explore.

Lego City: Undercover is still available on PlayStation 4, Xbox One, and Nintendo Switch. If you own a PlayStation 5 or Xbox Series X|S, you should be able to play it through backward compatibility. Stay tuned to DualShockers for more Nintendo Switch news.

The post Lego City: Undercover Games Have Been Delisted From the Wii U and 3DS eShops by David Gill appeared first on DualShockers.