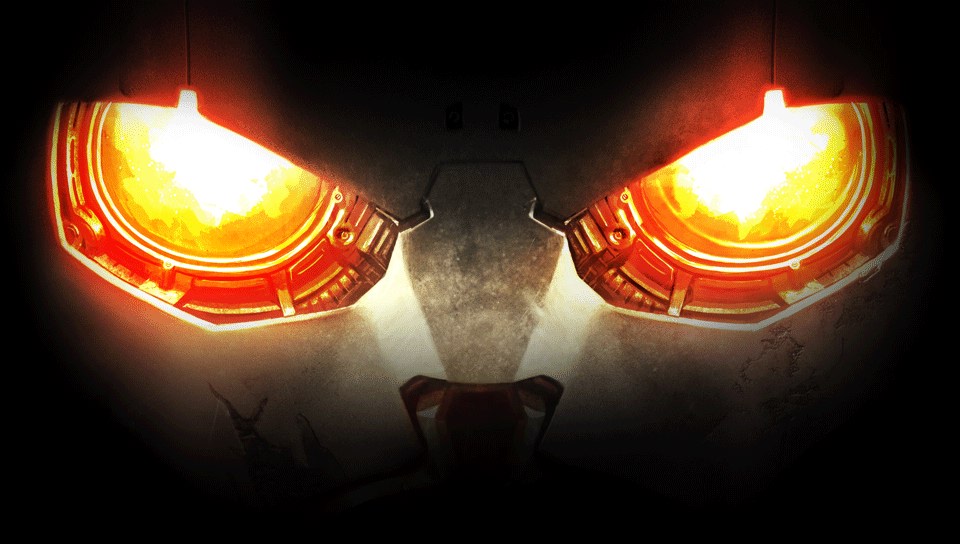 Since Guerilla Games has gone on to create Horizon Zero Dawn and is currently developing its sequel, the Killzone series has been left in the dark with not much hope for any immediate future. That statement holds even more weight now that the official website has been taken down and will redirect users to PlayStation’s website.

Per VGC, if you make your way to the Killzone website, you will be greeted with a page stating “Killzone.com has been retired.” The page continues on and states that going forward, all traffic will be redirected to PlayStation.com.

Players will no longer be able to create or manage clans in Shadow Fall. However, online multiplayer modes, player stats, and ranking data for Killzone Mercenary and Shadow Fall will still be available.

Guerilla then thanks all of the fans out there for their years of enthusiasm and support.

While the series is sort of an afterthought nowadays, it was a staple for the PlayStation 3. At least for me, when I thought of PlayStation, I thought of God of War, Uncharted, and Killzone.

In many ways, PlayStation has not forgotten about the series either. During the UI reveal video for the PS5, the user account in the opening was an avatar from Killzone. Some of the names in the demo were also references to other characters from the series.

With the website gone, the future doesn’t look too great for the series. Although in the state gaming is in right now where remasters, remakes, and re-releases are abundant, I don’t think you can officially say that Killzone is down for the count.

The post The Killzone Website Has Been Retired by PlayStation by Grant Huff appeared first on DualShockers.

The Expanse: What is The Churn?
Shattered: Tale of the Forgotten King Launches as a Full Game Next Month
Apex Legends season 8 introduces a new character next month
WandaVision: How a Bottle of Wine Could be the Key to the Entire Marvel Series
Netflix’s Lupin: Is Arsène Lupin Real?