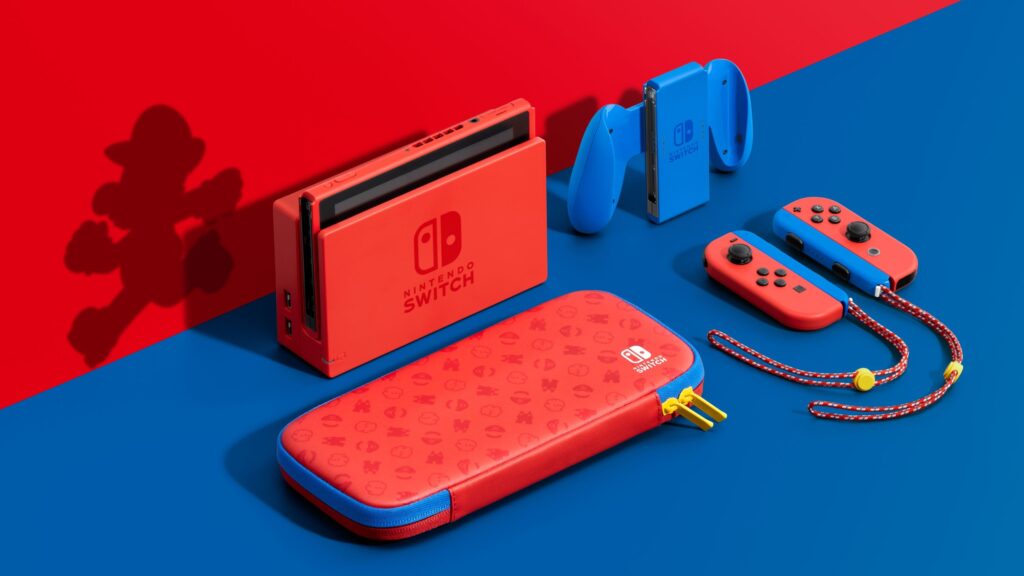 At this point, it feels like Nintendo is slapping the face of any schmuck (i.e. me) that bought the Switch at launch. The pallid grey console has gotten a number of gorgeous makeovers during its lifetime, including an Animal Crossing themed one. Nintendo is now stepping up its Switch game with a Mario-themed variant of the console.

Officially named the Mario Red & Blue Edition, this version of the Switch is also the first to come with a full-on color change. The Switch itself is colored a bright brick red, just like Mario’s iconic hat. The console’s stand, joycon controllers, and case are also the same recognizable red. The joycon holder and shoulders are colored blue after the famous plumber’s overalls. Of course, there are also some small yellow accents on the joycon and carrying case to represent the big buttons holding up Mario’s pants. 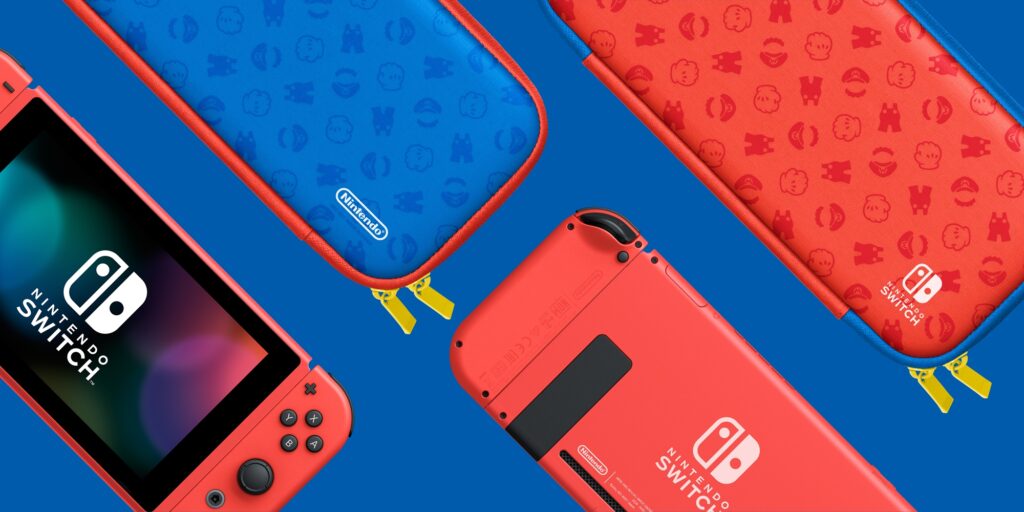 If you don’t have a Switch and are looking to get one or have the dosh to splurge on another console, this Mario-themed Switch will be releasing next month. Customers can pick it up on February 12 for $299, the same day Super Mario 3D World + Bowser’s Fury is set to release.

For fans of the Mario franchise, it’s been a good past few months. Since the 35th anniversary of the series’ first title, new Mario-themed products have been dropping constantly. A host of older Mario titles have made their way to the Switch thanks to Super Mario All Stars. Mario Kart Live: Home Circut recently brought kart racing physically into customer’s homes, delighting children and terrifying cats. And of course, we’ve also gotten new looks at Nintendo World, the chain of theme parks being opened up around the world by Nintendo. While it’s not in the name, it’s plain to anyone that’s seen Miyamoto’s tour of the park that it’s all about Mario.