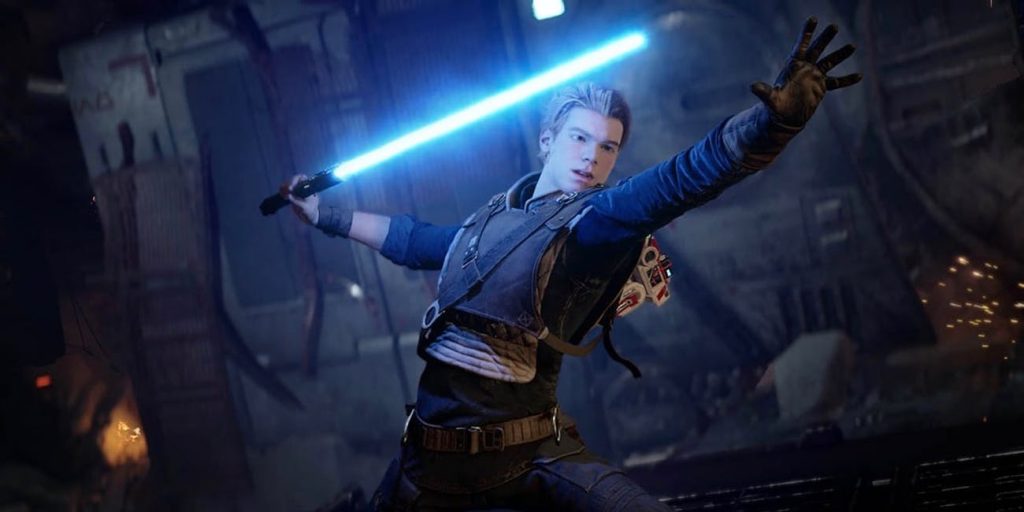 Star Wars video games have been making headlines recently as it was announced yesterday that all games under the Star Wars umbrella will now be joined together under the name Lucasfilm Games. While this new change doesn’t alter the deal between Disney and EA, it sure will make it easier to classify and find Star Wars games. Included in the new Lucasfilm Games banner is 2019’s Star Wars Jedi: Fallen Order which received a next-gen update earlier today.

This free update focuses primarily on optimization for the Xbox Series X and S and the PlayStation5. According to a blog post on the EA website, the update is not just for new console owners, but for all gamers who own a copy of Jedi: Fallen Order. While it doesn’t go into the specifics of the update for last-gen consoles only saying that the update “improves backwards compatibility performance,” the post does break down exactly what new changes are in for the Series X/S and the PS5.

The Xbox Series S version of Jedi: Fallen Order is getting a small improvement in terms of frame rate. The update improves the game’s 45 FPS to 60 FPS but doesn’t receive any sort of change in terms of resolution. That is reserved for the Series X, which now will be able to display the game with HDR in the range of 1080p to 1440p when it’s being played in performance mode. In non-performance mode on the Series X, postprocessing has been increased to 4K and has an HDR range of 1512p to 2160p.

PlayStation5 owners don’t get a choice of performance modes, instead, they’ll receive a framerate of 60 FPS and a postprocessing increase to 1440p. Additionally, the post says, “Dynamic resolution has been disabled and the game is rendering at 1200p (up from 810-1080p.)”

Our review of Star Wars Jedi: Fallen Order can be found right here.

11 best movies new to streaming to watch in January
Re:ZERO -Starting Life in Another World- The Prophecy of the Throne Review — Happy Death Anime
Rockstar Patents New AI Tech, Likely For GTA 6
The 10 essential Xbox Game Pass games for hope in 2021
The Last of Us Part 2 Fan-Art Poster in Ellie’s Journal Entries Style Is Simply Stunning