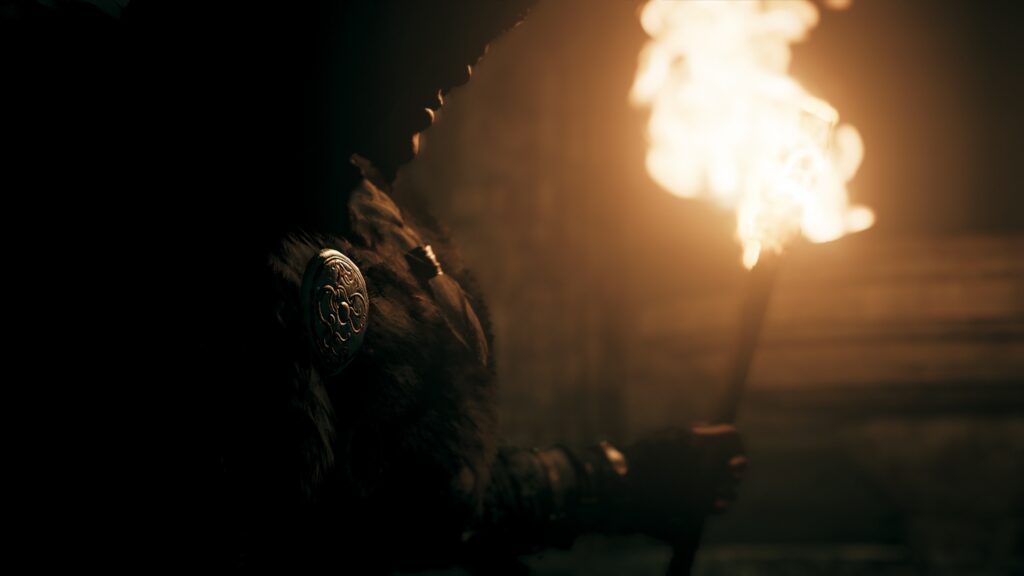 Title Update 1.1.1 was detailed in an official Reddit post, and the list is quite chunky! Firstly, Assassin’s Creed Valhalla now has access to Ubisoft Connect achievements, so if you’re a completionist, this will likely be great news for you. Originally, players on PC were confused about the lack of achievements for the game, but Ubisoft clarified that this was intentional.

There are also some accessibility additions, allowing players to now see a preview of both colorblind and subtitle options. Additionally, letters found in the world now support text-to-speech.

Player’s will also get a reward for a “Death Stranding homage” and quivers and rations will automatically refill after upgrading them while depleted. There have also been some tweaks to balancing and some improvements to the game’s overall performance and stability. Bjorn will now no longer be removed from the ship crew, and guards will no longer ignore Eivor as the player would “burn members of their faction with oil jars”.

Graphical issues have been addressed with PS4 textures also being optimized. NPC animation issues and some weird issues with Eivor such as gliding feet appear to have been sorted as well.

Perhaps the beefiest part of the list comes through the numerous changes though come the quests and world exploration. These changes seem to resolve a lot of issues in which a player would get stuck and unable to progress, such as a boss fight during ‘A Cruel Destiny’ or getting stuck while fishing during ‘The Bakers Plaint’. And there’s also a fix that prevented players from examining a cow.

Assassin’s Creed Valhalla launched last year and saw twice the number of players to the previous game in the franchise, and in November was the best-selling game in the UK. Post-launch, the game also saw XP boosts added to the in-game store.

Dialect Coaches on Actors and the Best and Worst Accents
How to Unlock Matteo Guendouzi FIFA 21 What If Card
Genshin Impact 1.4 Livestream Leaks: Rosaria, Venti & Diluc Banners, Crystal Core from expeditions and more
Even The Mandalorian’s Katee Sackhoff says Bo-Katan doesn’t earn your ‘trust’
Cars 2 (an underrated Pixar gem) and the best things we watched this weekend