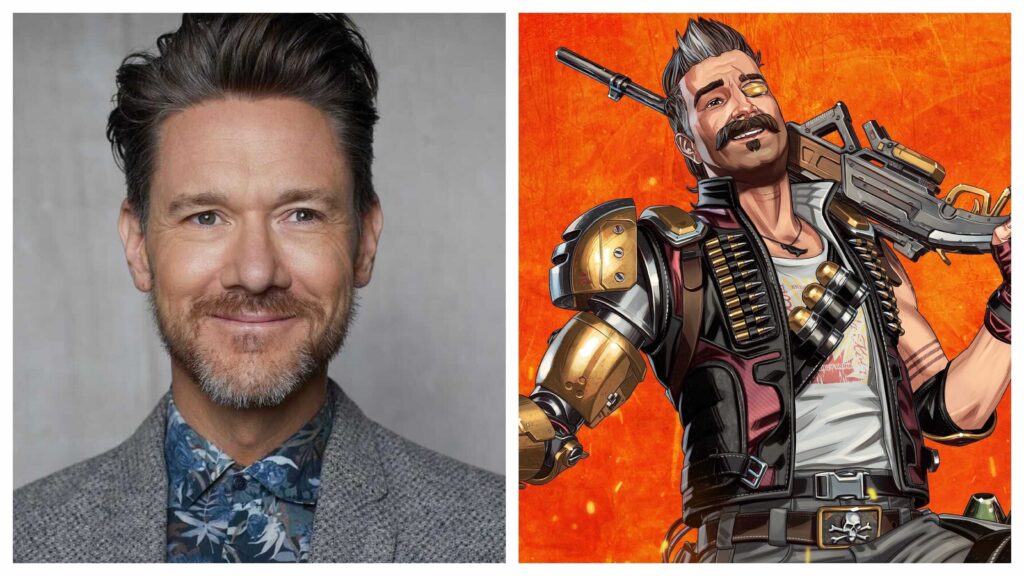 With each new season of Apex Legends, the game adds more and more content. This time is no different. To kick off Apex Season 8, developer Respawn Entertainment has added a new legend to the mix. Fuse is a quick-thinking ruffian from Salvo, a planet that has recently joined the coalition of Syndicate planets in the game’s lore.

Righto, you lot – time to give our newest Legend a warm bloody welcome: All the way from Salvo, it’s @benjipea as Fuse!

Being added to the game on February 2, Fuse’s unique abilities are unclear at this time, however, there are probably more than a few hints as to what they might be in the newest episode of Stories From the Outlands. The episode is titled “Good as Gold” and follows Fuse and his currently unnamed friend in their adventures across Salvo. It provides some background on how Fuse lost his eye and arm as well as how he became such a good fighter.

Another addition to Apex starting with Season 8 is a change to the Kings Canyon map. The original map for the multiplayer game will be “dramatically reshaped” due to Fuse’s entrance. How exactly the map will be altered isn’t known yet, but the Apex website uses the word “obliterated” so it paints a destructive picture.

Season 8 will also introduce the 30-30 Repeater, “Salvo’s most popular weapon.” The gun is a lever-action rifle that “picks apart the opposition with hard-hitting rounds.” Alongside all the other additions, the ranked season will start on February 2.

For more on Apex Legends, you can check out this video that details all of the different unlocks for Season 7’s new character, Horizon. You can also take a look at this article on the potential release date for Apex Legends on the Nintendo Switch.