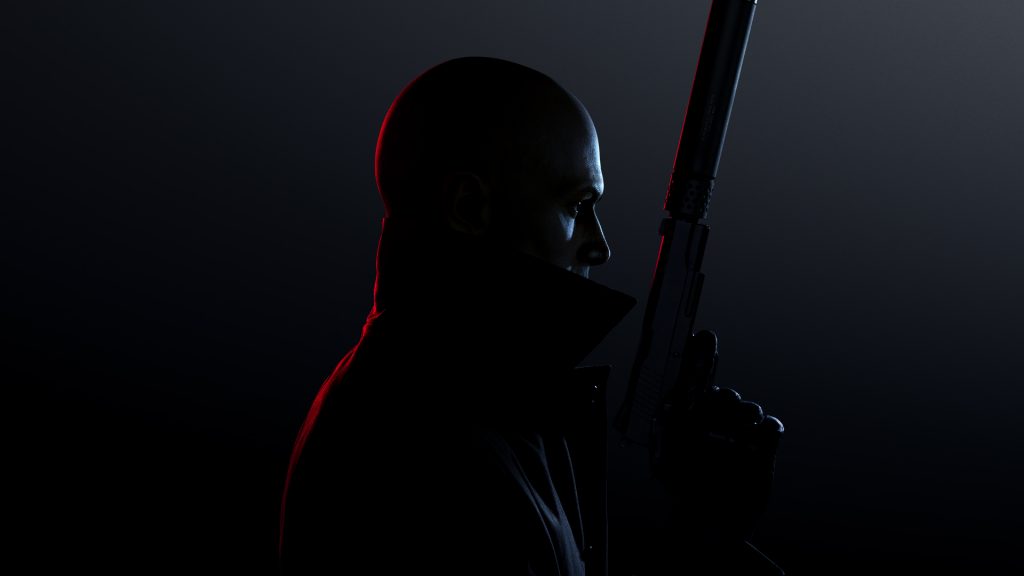 As the latest installment of Agent 47’s globe-trotting missions to eliminate valuable targets, so far Hitman 3 seems to be off to a remarkably good start. With the third entry in IO’s rebooted series receiving a positive critical reception, the latest entry in the franchise is also performing well commercially with a record-breaking launch in the franchise’s history.

Developer IO Interactive detailed on Twitter that Hitman 3 is officially the biggest digital launch for the entire Hitman franchise, and also shared some of the accolades that the game has received at release. While IO didn’t give specific numbers of how the game has fared this week since launch (or signaled its physical sales), it’s at least a good sign that the title is outperforming its two predecessors in terms of digital sales.

And it’s the biggest digital launch in franchise history. pic.twitter.com/7j8rDkEhAa

Based on our review of the game at launch, our own Kris Cornelisse gave Hitman 3 high marks with an 8.0/10 score. In the review, Kris noted that while Hitman 3 “won’t be everyone’s cup of tea,” he acknowledged that the niche of Hitman fans out there “should be extremely satisfied.” You can take a look at more of Kris’ thoughts on the game below:

“You might not get a wholly original concept or sequel with Hitman 3. What you will get is that same intricate set of levels applied to new areas and concepts. Whether it’s trying to uncover covert operatives in a Berlin rave, or weaving through the secret passages in a Dartmoor mansion, these locales and their implementation really are a treat. I may not have gelled with the gameplay as much as I could’ve, but I certainly loved exploring these areas and plumbing their secrets.”

The post Hitman 3 Had the Series’ Best Digital Launch Sales Yet by Ryan Meitzler appeared first on DualShockers.

Fantasian Release Date: Everything we Know on the New JRPG by Final Fantasy VI Staff
Line of Duty Series 6 Cast: Where Will This Series 5 Character Fit In?
Warzone: Is There A New Playlist Update Today? March 4 Patch Explained
Netflix’s Moxie is a Euphoric Call to Action for Everyone, Not Just Gen Z Girls
Minecraft Bedrock Beta Update (Today, March 4) 1.16.220.50 – Patch Notes