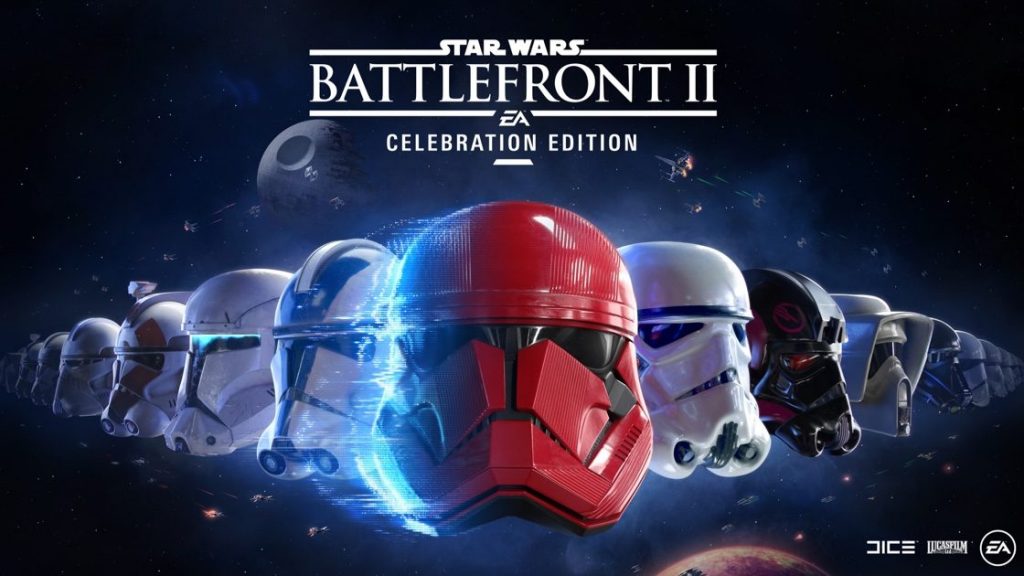 Star Wars Battlefront 2 has done what few other games could. Following one of the most tumultuous launches in recent memory, Battlefront 2 and its ecosystem has seen nothing short of a total 180. Thanks to a number of free updates and additions, it’s become one of the best Star Wars games of all-time. Now, fans of the series are flocking to Battlefront 2‘s gorgeous, lovingly recreated battlefields in droves now that it’s more accessible.

A few months after being added to Xbox Game Pass as part of EA Play, Battlefront 2 was also free to play on the Epic Games Store. According to a Tweet from EA’s Twitter account dedicated to their Star Wars games, partnering with the Epic Game Store brought over 19 million new players into the fold.

More than 19M PLAYERS got #StarWarsBattlefrontII from the Epic Game Store promo!

Thank you so much for the continued support, even after our final content drop! We’ll watch your careers with great interest! May the Force be with you, troopers! pic.twitter.com/fC4A92HLNN

The account also encouraged veteran players to be welcoming to all of the new players discovering the game for the first time. This is hardly the biggest Star Wars news we’ve seen in the past few weeks. Earlier this month, Disney announced a new umbrella for a number of franchises, including Star Wars, called Lucasfilm games.

Following that announcement, EA confirmed that they would no longer have an exclusive license to develop Star Wars games. While they won’t be the only publisher creating new entries in the Star Wars universe, it’s still safe to assume that their most successful series, like the Battlefront and Jedi: Fallen Order franchises will see some sort of continuation. EA hasn’t explicitly promised that they would be making Battlefront 3, but they have confirmed that Jedi: Fallen Order was the beginning of a new franchise.

The post Battlefront 2 Sees An Uptick in New Players thanks to Epic Games Store by Charlie Wacholz appeared first on DualShockers.

Fortnite: What Is The New Female Midas Skin? New Leak Revealed!
Amy Poehler’s Netflix movie Moxie isn’t the revolution she wanted it to be
The Persona 5 Joker x Fortnite Skin Rumored Leaks are Back – Are they Real This Time?
Fortnite: How To Get The Shanty For A Squad Emote
Animorphs Graphic Novel #2: ‘The Visitor’ Exclusive First Look