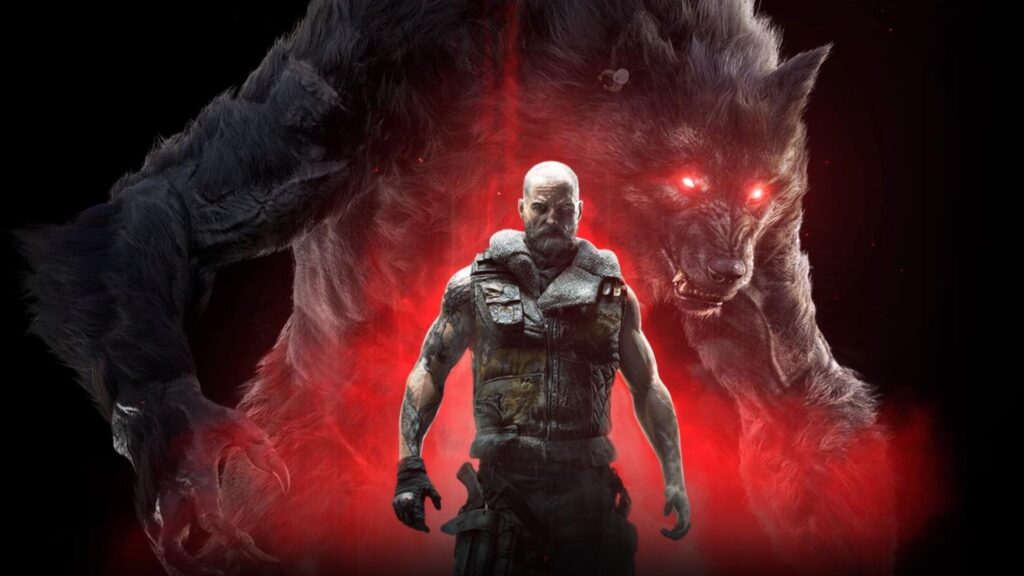 Cyanide’s Werewolf: The Apocalypse – Earthblood will eventually make its way to the market earlier next month. Nacon, the publisher behind the game, recently shared the launch trailer for this upcoming third-person action title, highlighting some of the key skills of the protagonist.

Playing as Cahal, a warrior werewolf dedicated himself to defending Earth, you will find yourself among other members of a pack of wolves planning to infiltrate the local sites of Endron, a military corporation that has been damaging nature for a long time and now has expanded its presence to the home of wolves.

At its core, Werewolf: The Apocalypse – Earthblood is a third-person action game with fast-paced combat that requires perfect timing and awareness, however, it’s not as hardcore as a Dark Souls game. Aside from its wolfy side that mostly offers bloody combats, there’s a human side for the gameplay as well, where you can accomplish your objectives by staying out of enemy sight and crawling behind them. Here you can check out the trailer:

As shown in the trailer, you can easily transform into a wolf or a human and take down the security guards quietly. Each form of your character has a dedicated skill tree that offers upgrades and new abilities as you earn Spirit Points by making progress in the game’s story.

Werewolf: The Apocalypse – Earthblood has been in development since 2016 and officially announced as a new project from Cyanide in 2017. The game was first supposed to launch by Focus Home Interactive, but after the developer was acquired by Nacon in 2018, it’s now being published by the Lesquin-based company.

Werewolf: The Apocalypse – Earthblood is set to be launched on February 4 for PS4, PS5, Xbox One, Xbox Series X|S, and PC. It’s worth noting that the PC version of the game will be exclusive to Epic Games Store.

Superman and Lois Premiere Ending Explained
Sony Reportedly Censoring Violent Depictions in Games
Disney+ UK Star Launch: Complete List of New TV Shows and Films
Elden Ring, God of War and Other Predictions for The First PlayStation State of Play in 2021
The Legend of Zelda Player Crafts a Stunning Silent Princess From Breath of the Wild