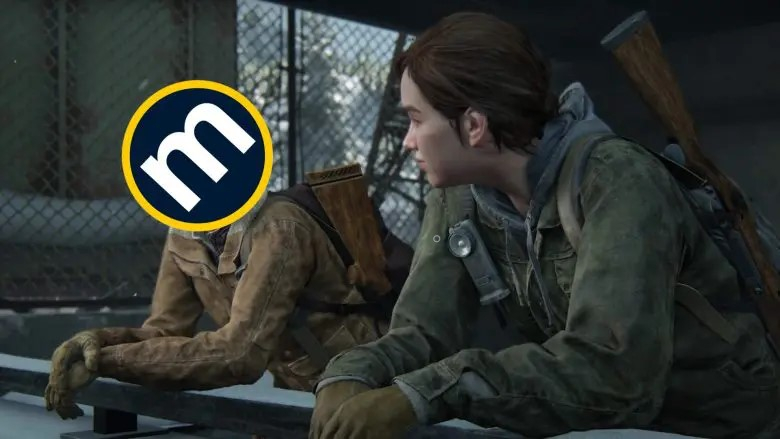 The time has finally come — after sustained criticism from developers, publishers, and dedicated fans, Metacritic has changed their user review system to prevent review bombing. Following blowback following the release of Naughty Dog’s flagship PS4 title, The Last of Us Part 2, Metacritic implemented a new system prohibiting fans from reviewing titles within 36 hours of a game’s launch. While it likely isn’t a final solution to the practice, it may be a short-term solution that doesn’t impede honest and earnest criticism from users.

News comes from publication PlayStation Universe, spotting a ResetEra thread on the change for Superliminal. Previously, Metacritic users would be able to review the game immediately from launch day. However, with this new change, users will not be able to review the game until 36 hours following the game’s release. The message on the screen explicitly asks the player to ‘spend some time playing the game’ ahead of leaving the review. 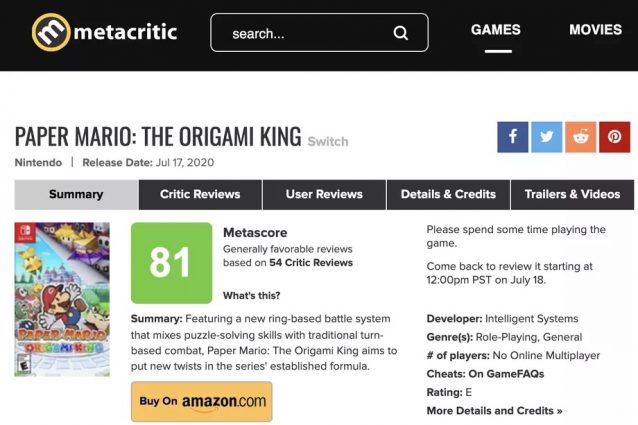 Image courtesy of The Verge.

Conceptually, this is a pretty fair system to ensure that review bombing does occur out the gate — we know a person hasn’t played a game to completion if they drop a review minutes after launch. However, it doesn’t address more broad problems that either side of the equation bring up.

On one hand, those who dislike the recent review bombing of The Last of Us Part 2 find grievance in the fact that there is no verification that users have actually played the game. There is a continued notion that many of the bad reviews come from a slice of the gaming community who will antagonize any notion of progressive plot points in video games. This group would prefer a system that checks that the reviewer is a verified purchaser of the game through some sort of check against trophies or purchase history.

On the other hand, many have argued that user reviews and ‘review bombing’ as a practice is one of the few tactics everyday gamers have to make publishers and developers address anti-consumer practices. Whether we are talking oppressive microtransactions, incomplete content, or censorship of media, review bombing arguably shouldn’t just be a criticism of the content of the game — but also the business practices of the developer at large.

Metacritic is far from the only company who have been looking to address the issue of review bombing. Over a year ago, Steam took a similar move in how they would aggregate their user reviews to exclude off-topic criticism.

The two most recent notable releases — Ghost of Tsushima and Paper Mario: The Oragami King should now be well outside of that 36-hour window. However, expect to see it on other forthcoming releases like Final Fantasy: Crystal Chronicles Remastered and others in the near future.