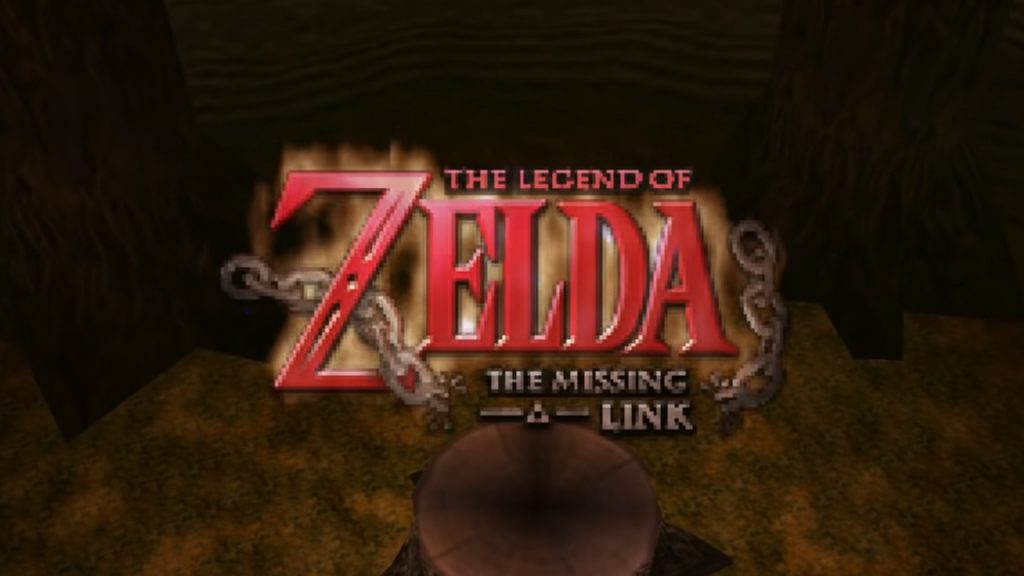 For fans anxiously awaiting news on Breath of the Wild 2, The Legend of Zelda: The Missing Link is a brand new 3D Zelda adventure is available–thanks to a talented team of modders and the Nintendo 64’s Ocarina of Time and Majora’s Mask game engine. Built from the ground up, it’s amazing what Zelda fans are able to accomplish.

Originally featured on Kotaku, The Legend of Zelda: The Missing Link is the result of hard work from a team of fans, serves to help bridge the story gap between Ocarina of Time and Majora’s Mask. The group includes the likes of Kaze Emanuar, whose portfolio of mods includes Super Mario Odyssey 64 and Super Mario 64 Land, two fantastic mods that utilize the Mario 64 engine.

You can check the official release trailer, below:

The Legend of Zelda: The Missing Link sees you exploring a new open world and dangerous dungeons never before explored. A new world and new dungeons mean players will get brand new music, new cutscenes, and new items, in addition to some returning favorites.

Watching the release trailer will easily tickle the nostalgia-bone of all those that have played the previous two Nintendo 64 masterpieces. I have fond memories of getting this game for Christmas the year it came out, and taking turns with my older brother, playing through it. There are few cutscenes from games that strike me as much even today, as the opening cinematic from Ocarina of Time. The rain and thunder, the look of sadness in the young Zelda’s eyes, and the terror of the mysterious figure riding the black horse.

If you’re looking to try the mod yourself, you can find the required patch in different formats on the mod’s website. And I would consider taking a look at it quick — Nintendo’s IP attorneys are known to issue cease-and-desists fairly quick.  I’m looking forward to giving it a try myself and seeing what tale this game will tell!

The post The Legend of Zelda: The Missing Link Is a Fan-Made Game in Ocarina of Time’s Engine by Scott White appeared first on DualShockers.

Marvel’s WandaVision Episode 3: MCU Easter Eggs and Reference Guide
Control Will Join Xbox Game Pass for PC on January 21
Undertale’s Toby Fox Gives An Update on the Next Chapter of Deltarune
Balan Wonderworld Will Get a Free Demo Later This Month
Apex Legends season 8 introduces a new character next month