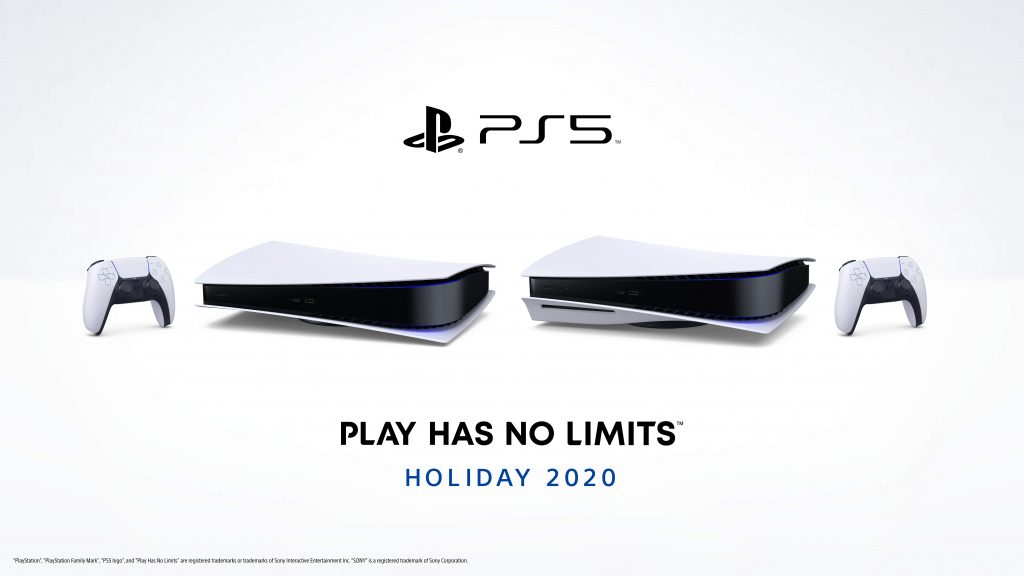 The PS5 was officially revealed last week during Sony’s digital event. Some enjoyed the design while others didn’t and made some pretty funny memes about it. During the reveal, the new console was only displayed vertically and that brought in the question, can in be put on its side? Fear no more, yes it can, and here is what it looks like.

Thanks to the Reddit user u/socialcommunicator, who found the image from Amazon. To me, it looks like the console is lying on some type of stand. I would imagine if the PS5 is put down just on its white outer edges, it wouldn’t lay flat. Still, I think there will be plenty of people out there that will ignore that and still do it. 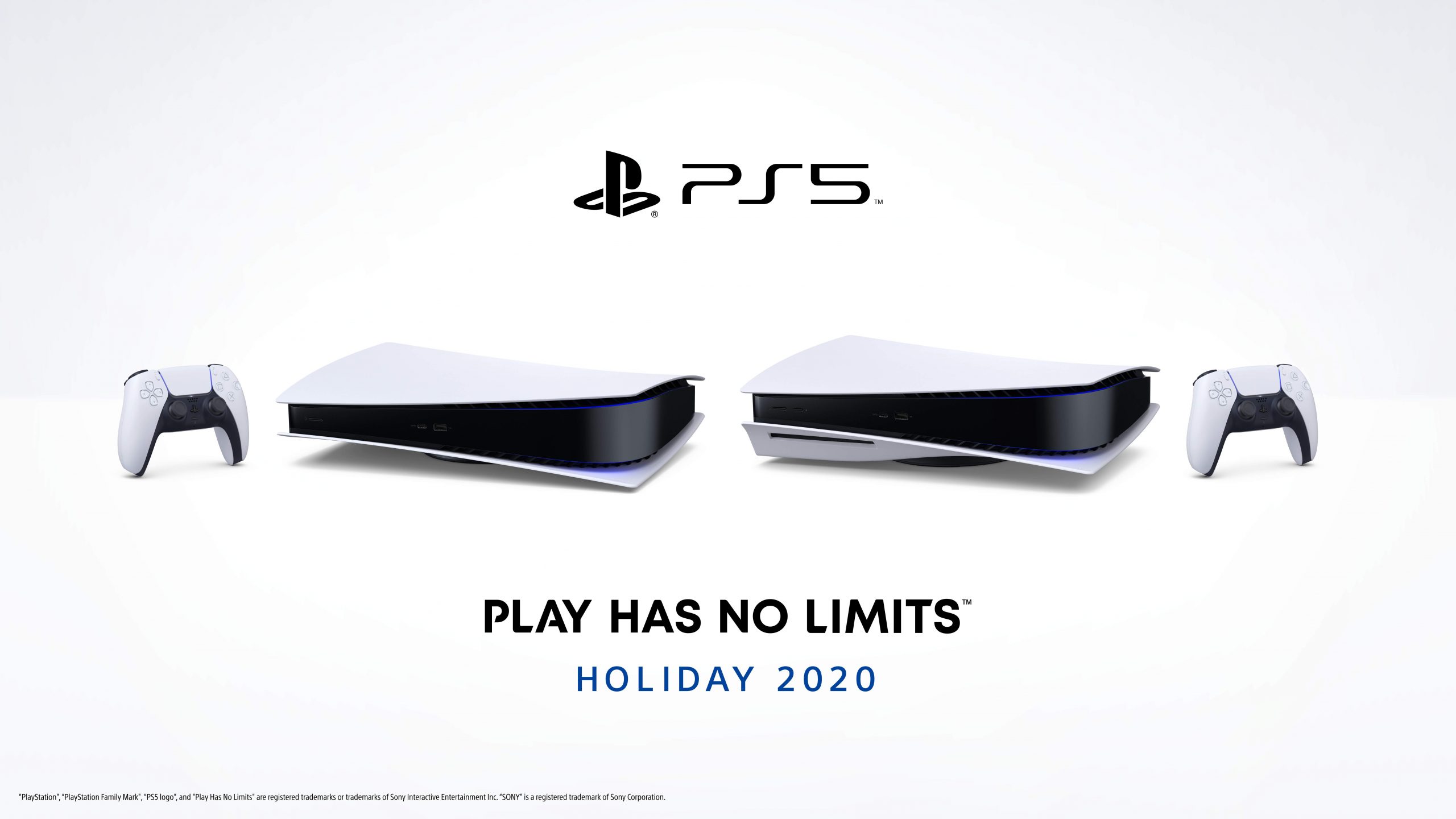 I have to say, personally, I think the console looks much better standing vertically. It just has better symmetry. Especially in the all-digital edition. But, I would like to see it in person before making the final call on where it will be placed on my entertainment center.

I am a fan of the new design and enjoy when Sony, Microsoft, or Nintendo pushes out a new console that doesn’t just look like a plain old box. Except for the GameCube. That was perfect and encapsulated exactly what we thought a “GameCube” would look like. Lunch box handle and all.

Let’s be honest, the overall geometry of a console is only something we discuss at the beginning of its lifecycle. We always want to compare things. It is just a natural habit many of us have. Then, as the months and years go by, you won’t care at all about how a console looks because most of the time you will just slam into your couch, smash the power button on your controller, and start the game up.

The post Take a Look at What the PS5 Looks Like Lying Flat by Grant Huff appeared first on DualShockers.