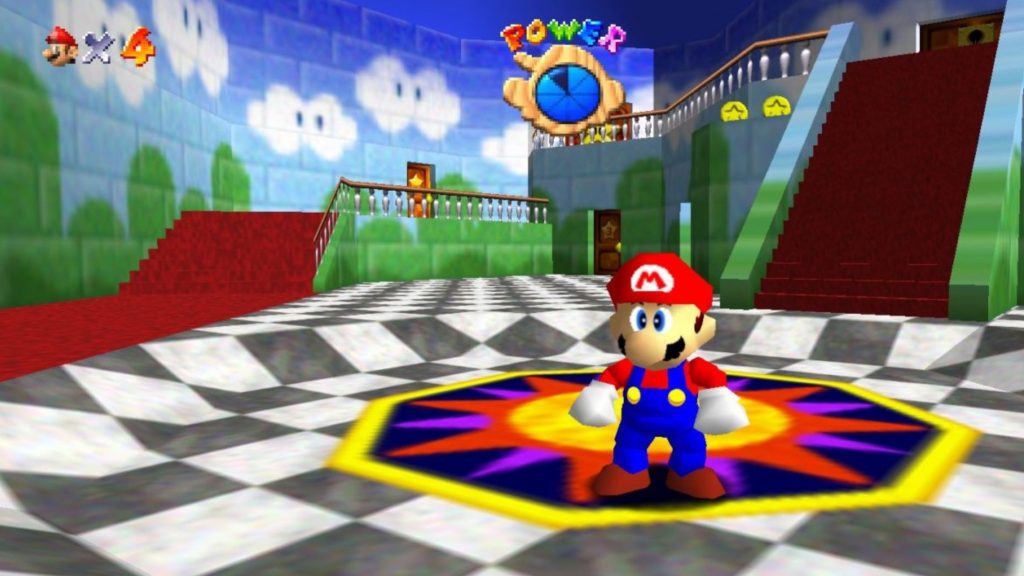 The “Gigaleak” saga has been ongoing for a few days now and lots of interesting Nintendo information has surfaced from it. ROM hackers have revealed an apparent Pokemon MMO and some information about extra The Legend of Zelda: Ocarina of Time content. Arguably most importantly though they’ve proved the existence of Luigi in Super Mario 64.

While the bulk of the information now seems to be in the public domain, little bits and pieces are still appearing. Using the leaked source code of Super Mario 64, Twitter user and self-confessed “SM64 hacker” Arthurtilly restored a previously unseen enemy into the game.

I've fully restored the code of an enemy in SM64 previously unknown, dubbed "Motos" from the game files. This information was recovered from the recent leak. Motos is reminiscent of King Bob-omb mixed with a bully. pic.twitter.com/ZWH4QfPruJ

The enemy, who is known in the game code simply as “Moto” most closely resembles a “Bob-omb mixed with a Bully”. The big round enemy is shown off in the Lethal Lava Land level of Super Mario 64 and is seen picking up Mario and hurling him into the lava. His actions resemble those of King Bob-omb in the opening level of the game, as he stomps around grabbing and throwing Mario.

While the enemy was restored in his base state, Arthurtilly did make some of his own changes to Moto. In the original code, Moto is invincible so he was given his own death animation and a blue coin was added as a reward for defeating him. He was also sped up, had the velocity of his throws changed and had a “falling over” state added.

Nintendo has been subject to various leaks over the years and they certainly haven’t taken it lightly. Last year prominent leaker Sabi was reportedly forced to shut down their Twitter account after leaking information, including Nintendo Directs and various ROMs. It’s unknown yet what stance the company will be taken on this latest set of substantial leaks.

Seeing all this new information come to light makes me yearn even harder for the rumored Super Mario 35th Anniversary Collection. Please Nintendo, make it happen.

Destiny 2 getting ‘title gilding,’ Umbral Engrams next season
Reggie and gaming all-stars sit down for industry roundtable on Twitch
Vicarious Visions, maker of Tony Hawk and Crash Bandicoot remasters, merged into Blizzard
Yes, Someone Figured Out How Tall the Hot Vampire Lady from Resident Evil: Village Is
Meet the Stars of Destruction AllStars in Latest Trailer