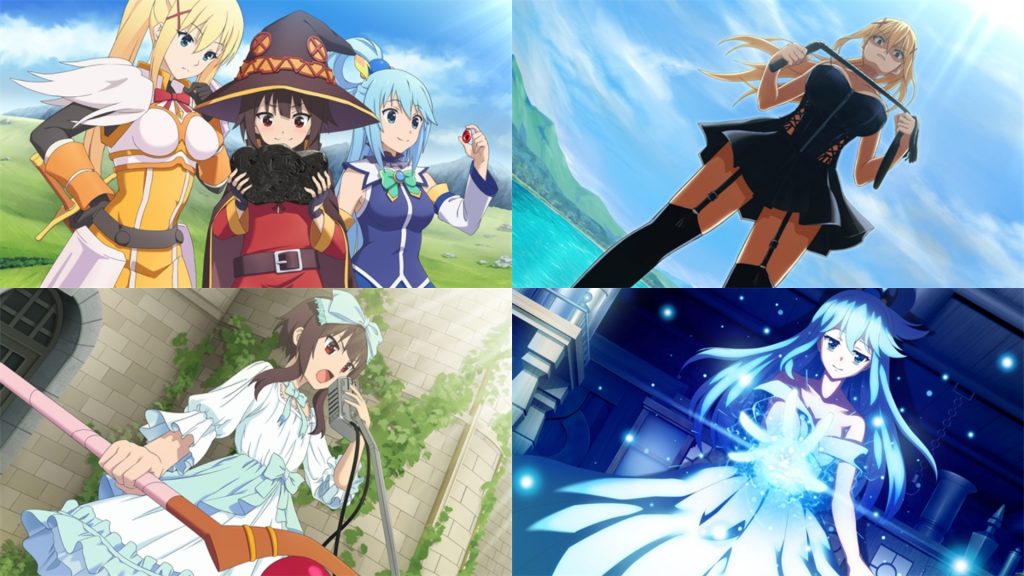 The game is an ADV, meaning an adventure game akin to what most people outside Japan call a visual novel. Full-voice was confirmed. 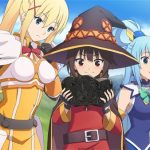 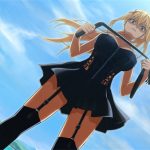 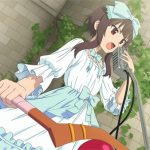 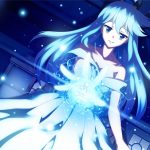 The story of Kono Yokubou no Ishou ni Chouai wo  features the KonoSuba party, who during one of their usual quests, find a cursed tablet that lets its user freely generate clothes. The cast all get cursed with personality-reverse. Darkness turns into a sadistic queen, Megumin turns into a lolita and starts a Lolita Alliance, and Aqua turns into an actual goddess-like person. The characters will need to make and wear specific clothes with the tablet to break the curse. It’s a game where you can enjoy typical comedy situations of KonoSuba along with the cast acting out of character and wearing different costumes. Hence the Japanese subtitle, which can be translated to “Love For the Costumes of Desires”. 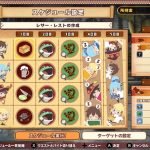 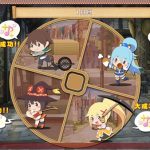 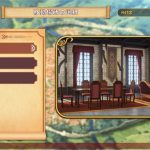 Like in a typical ADV or dating sim, players need to manage their schedule and money, to try to lift the curse from the characters before a time limit. You can also move around between locations via a menu. Everything seems text-based.

First print copies of the game will include a DLC code for a bonus shmup game.

This new game is a follow-up to Kono Subarashii Sekai ni Shukufuku wo! -Kono Yokubukai Game ni Shinpan wo!-, released by Mages on September 7, 2017, on PS4 and PS Vita. The game had a similar story, where protagonist Kazuma Satou was cursed to forcefully steal panties.

There are shop-specific preorder bonuses as well. As usual with these they are pretty raunchy, so scroll down to the gallery below at your own risk. KonoSuba is a series targeting a male teen audience, so the preorder goods focus on sexual fanservice of its female characters. Shop specific preorder bonuses also include bonus swimsuit costumes as DLC. If you’re interested in importing, you can check which store has which goods on the official site.

You can also read the latest details on the KonoSuba dungeon crawler by Entergram, also coming to PS4 and Switch. Despite the anime adaptation’s popularity, none of the KonoSuba console games have been localized in the west so far. 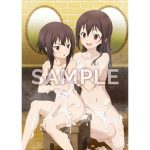 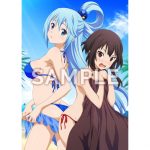 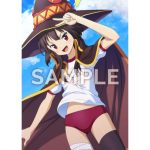 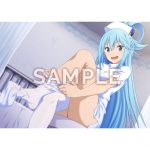 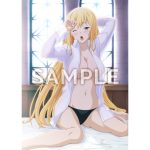 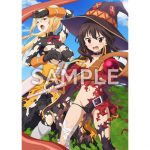 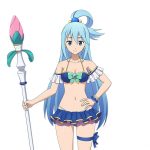 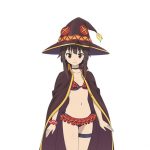 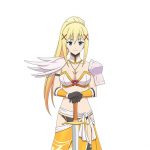 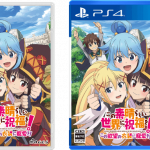 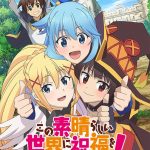