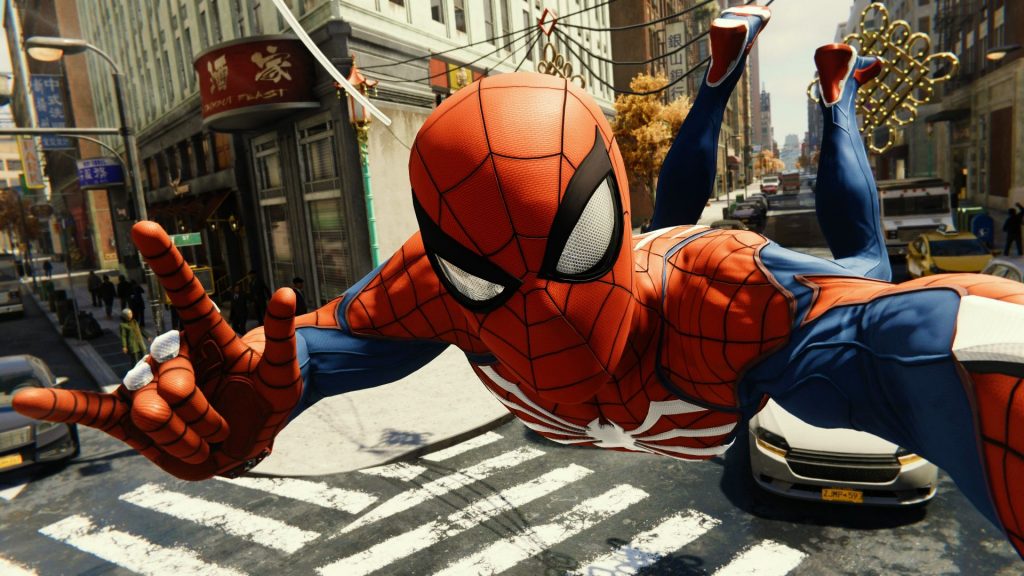 When Marvel’s Spider-Man: Miles Morales was unveiled last week at Sony’s PS5 presentation, many wondered what it meant for the future of the series as a whole. Is Miles Morales an outright sequel? Will Miles himself be the sole version of Spider-Man that we play as in all future installments? And where the heck is Peter Parker? Fortunately, developer Insomniac Games has now answered all of these questions.

In a new post over on the PlayStation Blog, Brian Horton, who is the creative director of Marvel’s Spider-Man: Miles Morales revealed some new information on the spin-off entry in the series. Horton compared the game directly to Uncharted: The Lost Legacy, which was a smaller, yet still impressive title that released following Uncharted 4: A Thief’s End.

Along with revealing many other additional details of Insomniac’s latest project, Horton also provided some hints to the future as well. Perhaps most notably, Horton said that Bryan Intihar, who was the creative director behind Marvel’s Spider-Man is currently toiling away on new things for this franchise. “It’s been great to also work with Bryan Intihar, who directed the first game, as he continues to imagine big things for the Marvel’s Spider-Man universe,” Horton stated.

He then went one step further and specifically touched on the character of Peter Parker, who is still very much around, although he seemingly won’t be in Miles Morales. “Don’t worry, we still have much of Peter’s story left to tell,” Horton made clear. “But this game is all about Miles, a critical part of our Spider-Man universe, and you won’t want to miss what happens.”

In the past, Intihar has made clear what story he would like to tell next in the world of Marvel’s Spider-Man and, perhaps unsurprisingly, that narrative relates to the Black Suit saga. “It’s one of the best stories for Spider-Man and I think that it’s a complex story,” Intihar said in a previous interview back in 2018. “That story needs to be told and it needs to be told in the way that Insomniac would tell it.” Consider how the events of the first game wrapped up, this really isn’t too much of a shock, but this statement still seems to give us an idea of where things might go after Miles Morales.

We likely won’t hear or see anything about Marvel’s Spider-Man 2 until a bit further down the line, but it very much seems to be in active development for the PS5 right now. Fortunately, Marvel’s Spider-Man: Miles Morales is slated to arrive later this year alongside the release of Sony’s next-gen platform to help tide us over in the meantime.

The post Marvel’s Spider-Man 2 Essentially Confirmed to be In Development at Insomniac by Logan Moore appeared first on DualShockers.