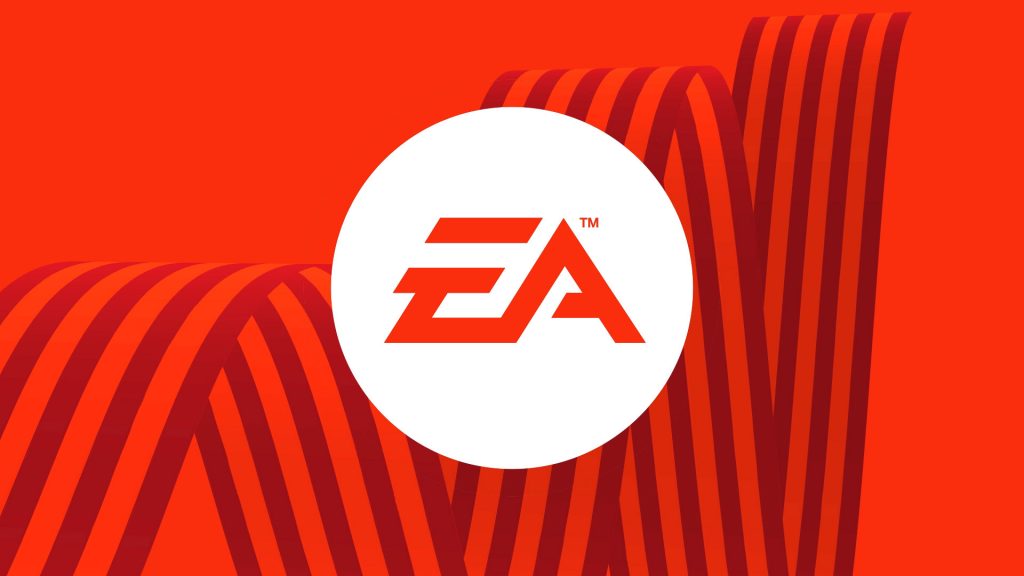 The financial report for the first quarter of the fiscal year 2021 for EA shows a significant increase in the number of players in the FIFA and Madden series.

As a typical action from video game companies who has lots of shareholders around the world, Electronic Arts reported its financial performance over the first three months in the fiscal year 2020 which shows a 17% year-over-year increase in net bookings.

Thanks to the company’s huge income from FIFA 20, Madden 20, and The Sims 4, EA has welcomed “tens of millions of new players” to its network, according to Andrew Wilson, CEO of the company. While the player base for FIFA has been doubled in Q1 FY2021 in a year-over-year comparison, Madden NFL managed to set even a higher record by setting a 140% year-over-year increase in acquiring more new players.

As per Blake Jorgensen, the CFO of Electronic Arts, this was an exceptional and unpredictable result for a first-quarter of a fiscal year for EA. With Apex Legends getting its Season 5 content, the player engagement of the game reached its highest peak so far. On the other, Maxis’ The Sims 4 surpassed 30 million players overall which is a great record for the series.

EA is currently working on multiple new projects. The sports division is developing three new games including FIFA 21, UFC 4, and Madden 21. On the other hand, Motive Studios will be delivering Star Wars: Squadrons earlier in October, which is an aerial-battle-focused spin-off from the Star Wars series. The next big production from DICE Studios will be Battlefield 6 which is set to be launched either in late 2021 or early 2022.

Not to mention that a big part of EA’s income is tied to the excessive use of microtransactions in most of the company’s popular titles. While the company doesn’t have any intentions to remove in-game purchases from its products, it’s yet to be seen how they will react to the possible increase in the price of the games by the end of the current generation of consoles.

The post EA Set a Very Strong Financial Performance in the First Quarter of Fiscal Year 2021 by Mehrdad Khayyat appeared first on DualShockers.