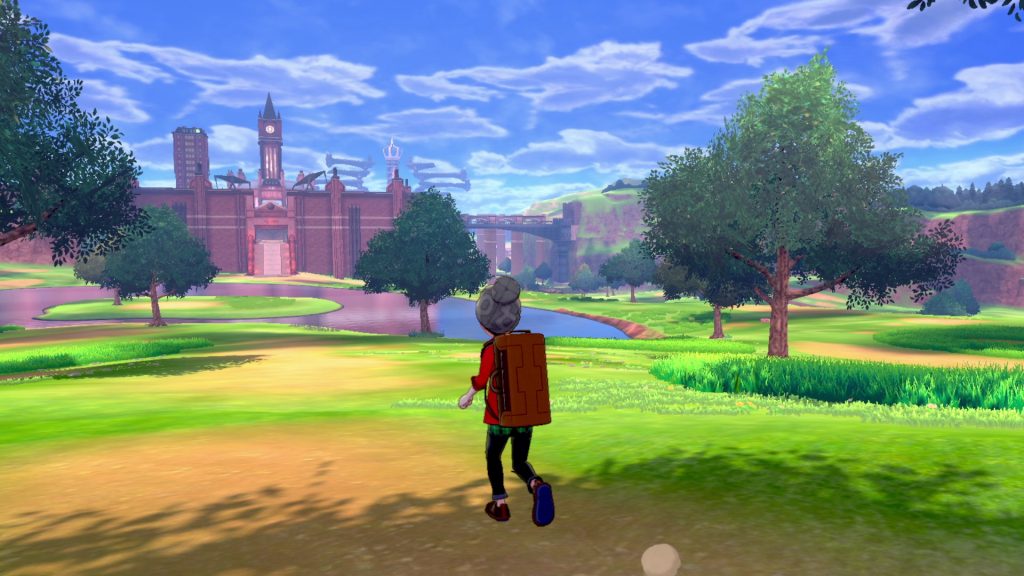 Nintendo yesterday revealed a very healthy set of financial results to the world. The behemoth that is Animal Crossing: New Horizons continues to sell astronomically well, now placing second in the all-time Switch software sales charts and the hardware’s not doing too badly either, clocking in at over 61 million units sold.

That’s not the only interesting information we can pull from the results however. Initially pointed out by Serebii’s Joe Merrick on Twitter, Pokemon Sword and Shield are now the third best selling Pokemon games of all time. The pair have now sold 18.22 million copies in just nine months and sit just behind Gold and Silver in the lifetime sales chart. The top 10 looks like this:

While the titles are still around five million away from Gold and Silver, it’s incredibly impressive that the games are already that high on the ranking. Given the success of the Nintendo Switch, it would be no surprise to see Sword and Shield leapfrog Gold and Silver into second place very soon. This will likely be aided even further by the release of the second DLC expansion, The Crown Tundra, later this year.

Sadly, one of the best Pokemon games, Crystal sits rock bottom of the all-time Pokemon sales, with around 6.3 million copies sold.

Not only is Sword and Shield getting paid expansions to help boost sales, but The Pokemon Company is also continually adding little events into the game for players. Yesterday it was announced that until August 9 Pikachu, Raichu, Alolan Raichu, and Pichu will be appearing more frequently in Max Raid Battles with boosted shiny rates.

With the Pokemon Train showing no signs of slowing down, it will be interesting to see how well the highly anticipated New Pokemon Snap does when it gets released.

Resident Evil Village Merchant: Is it the Same Character From Resident Evil 4?
Netflix picked the wrong 2004 magical-girl series to adapt for an edgy live-action show
How to Watch Anime Online: The Best Legal Anime Streaming Options
GTA 5 Modder is Working on a Burnout 3 Remake in Los Santos, Check Out the Trailer
When Spider-Man Becomes Venom