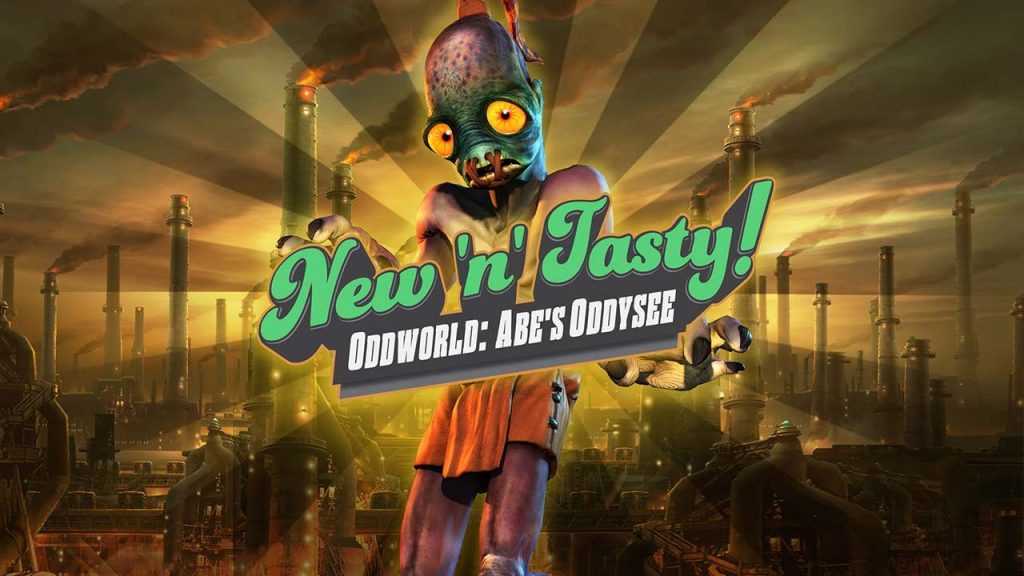 With the upcoming release of Soulstorm, the Oddworld series is heading into its next chapter with Abe and the rest of the Mudokkens. However, if you’re looking to catch up on the series’ earlier installments, the remake of Oddworld: Abe’s Oddysee is finally heading to Nintendo Switch owners next month.

Publisher Oddworld Inhabitants has announced that Oddworld: New ‘N’ Tasty! will be releasing for the Nintendo Switch on October 27, 2020, putting the remake of Abe’s first odd-venture just in time for Halloween. Pre-orders for the Switch version will officially begin on October 13 through the Switch eShop, with standard and limited physical editions also available to pre-order at retailers now. You can take a look at the official trailer for the Switch version below:

For those that haven’t played it previously, New ‘N’ Tasty! is a remake of the first entry in the Oddworld series with fully remade visuals and gameplay enhancements from the original PS1 title. Initially released in 2014 on consoles and PC, New ‘N’ Tasty! offers players the chance to revisit the first entry in the series with modern visuals that stay true to the series’ trademark dark humor and setting.

Aside from the release of New ‘N’ Tasty! on Switch, Oddworld: Soulstorm is the upcoming next installment of the long-running series and has been confirmed to be coming to PS5, PS4, and PC. At the moment, the title is on track to release sometime later this year, but no firm release window or date has been confirmed just yet.