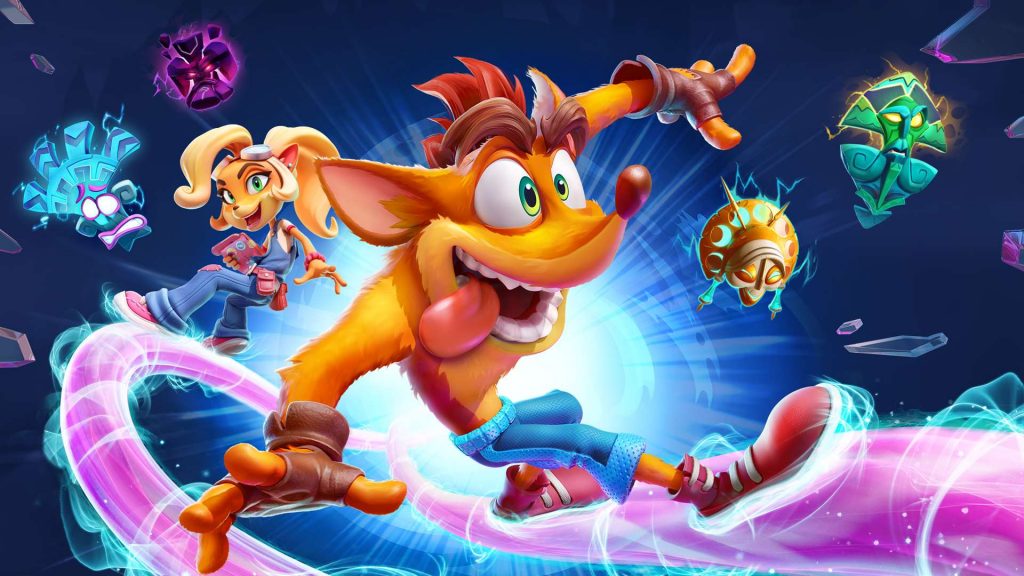 The recent report from the UK Sales Chart reveals that Star Wars Squadrons has lost the first place in physical sales to Crash Bandicoot 4: It’s About Time only by 1000 fewer sales.

Last week, Crash Bandicoot 4: It’s About Time and Star Wars Squadrons both launched on the same day, but at the end of the day, it was Activision’s new hit that stood at the first place in the case of physical sales. That being said, Crash Bandicoot 4‘s launch wasn’t as successful as N.Sane Trilogy.

According to the data provided by GameIndustry, Crash Bandicoot 4: It’s About Time has sold 80% fewer than Crash Bandicoot N.Sane Trilogy on launch day. It’s worth noting that N.Sane Trilogy only launched on PS4 back in 2017, but the new entry has been released for Xbox One as well as PS4. That being said, we should definitely take COVID-19 into account as well, which has largely affected the physical sales of the games over the last few quarters. The data reveals that 82% of the sales are related to the PS4 version of the game.

The second place in the UK Sales Chart has been occupied by Star Wars Squadrons, a new attempt from EA Motive for delivering an aerial-warfare-focused iteration of the Star Wars video game series. As a medium-scale project available for $39.99, Squadrons wasn’t supposed to overtake Star Wars Jedi: Fallen Order at launch sales as it has experienced %72 fewer sales than Respawn’s hit. Almost 68% of Squadrons’ sales are related to the PS4 version.

The third-place belongs to Nintendo’s Super Mario 3D All-Stars that was launched two weeks earlier but lost the top of the table to Crash Bandicoot 4 and Star Wars Squadrons this week.

Below, you can take a look at the current and previous positions of the games in the UK Sales Chart:

The post Crash Bandicoot 4: It’s About Time Physical Sales Are 80% Fewer Than N.Sane Trilogy at Launch, As per UK Charts by Mehrdad Khayyat appeared first on DualShockers.