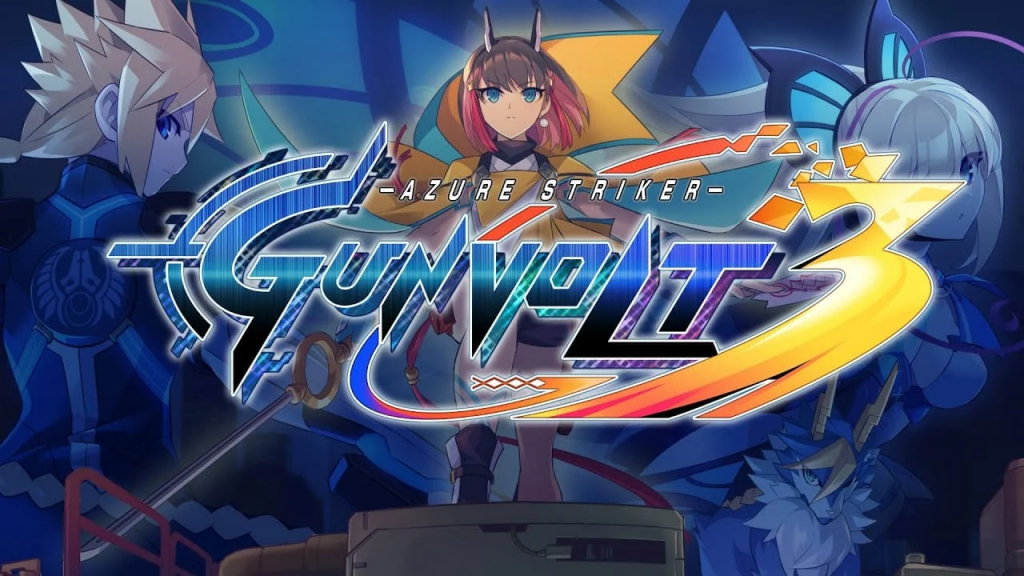 During BitSummit Gaiden Inti Creates revealed the latest entry in the Gunvolt franchise, Azure Striker Gunvolt 3. The developers released a trailer alongside the announcement, giving fans a first look at some brand new gameplay. Another big surprise is the introduction of a brand new character, a mysterious sword wielding female named Kirin:

Unlike the longtime protagonist Gunvolt, this new fighter is slower with the ability to deflect projectiles from enemies. From the teaser alone we see how this ability is balanced against normal bosses and even bosses. Seeing as how this is quite the powerful ability, it’ll be interesting to see how its balance is maintained throughout the entire game. Hopefully we’ll see more of that later on down the line in future gameplay.

The last title in the series is Gunvolt Chronicles: Luminous Avengers iX came out last year for PC, PS4, Xbox One and Nintendo Switch. You can check out our very favorable review of the game, which “is a fast-paced but well-designed platformer that keeps up Inti Creates’ streak of awesome games.”

The Striker Pack that contained both games is priced at $39.99 and came out on April 23th. All of the DLC for both games is included, so that means every stage, boss, mode, and song released for either game is accessible to PS4 players. The games now run at 60fps, DualShock 4 vibration has been added whenever Gunvolt uses an electrical attack, and menus and texts have been redesigned to work on one screen and look better at higher resolutions.

Netflix’s The White Tiger is more like an Indian Joker than like Parasite
What Star Wars: The High Republic Reveals About the Galaxy Before the Movies
Meet the Fallout 76 fans making better quests and stories than Bethesda
It’s a Sin’s Doctor Who Crossover Pays Tribute to Remembrance of the Daleks Actor
All American Season 3 Episode 2 Review: How to Survive in South Central