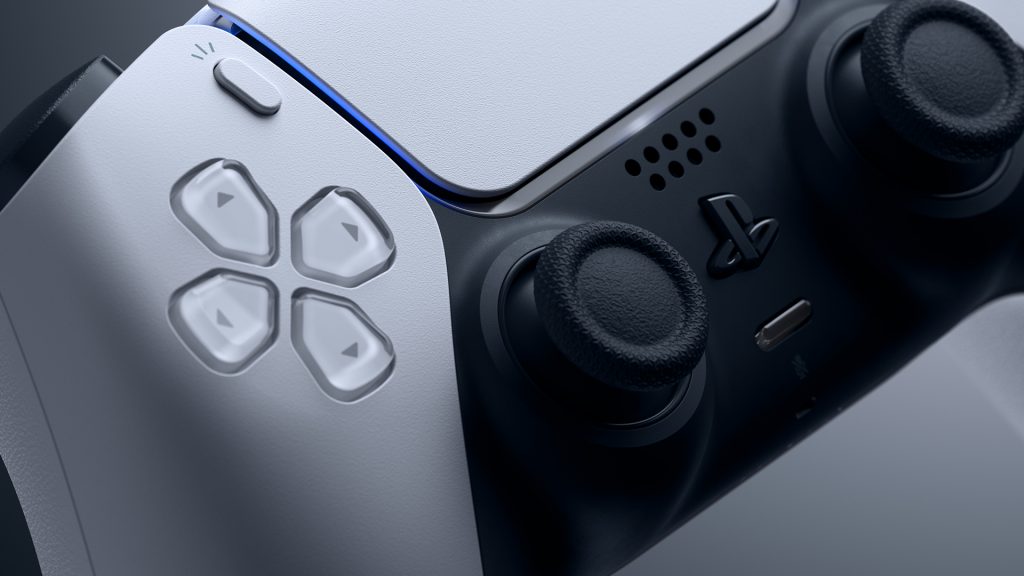 The next-generation PS5 controller, the DualSense, has a bit mixed in reception since its announcement earlier this year. Players excited about the focus on immersing players through haptic feedback, adaptive triggers, and motion controls. But also players concerned about how accessible it is, and that PS5 games require the controller rather than a DualShock 4. While the PS5 still isn’t available until November 12, the accessories have become available for Americans over the weekend, and sure enough, people have been testing the controller out.

VGC compiles some of the interesting videos to come from these tests. One being MidnightMan, a content creator who shows off the DualSense controller not working on the PS4 console. The controller itself gets picked up wirelessly but is listed as “Wireless Controller” and can be selected, but no inputs work.

The video later shows the DualSense controller working via Remote Play on a laptop through wired play, but this is obviously a long-winded way of getting it to work. What’s more, the controller, when connected to a PS3 with a cable, works straight away.

The controller also works on a Nintendo Switch through the use of an 8bitdo adapter. So while it can’t directly link up to Nintendo’s portable console, it can be functioning with a third-party device.

It’s worth keeping in mind that the DualSense working on these older/different platforms will likely only feature the basic inputs. The full-potential of the DualSense’s immersive features such as the haptics and microphone features will basically be exclusive to PS5 titles.

The post PS5’s DualSense Controller Doesn’t Work on PS4, but It Does on PS3 by Ben Bayliss appeared first on DualShockers.