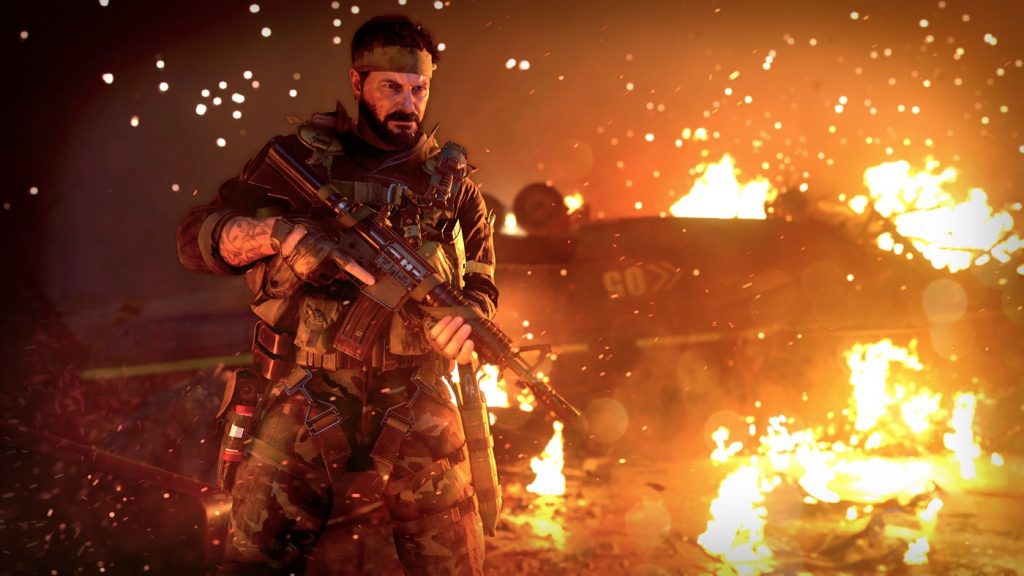 File sizes have continuously grown for games as time has gone on. That is just an inevitable thing as technology advances. So, you should not be surprised to find out that the file size for Call of Duty: Black Ops Cold War is going to take up over 100 GB of space.

Per IGN, Activision has revealed that the latest installment in the series is going to make up around 100 GB on both console and PC. If you are playing on the PS4, the game will take up 95 GB of space while the Xbox One version will take up about 93GB of space. If you happen to be an early adopter of a next-gen console, Black Ops Cold War will take up 133 GB on your shiny new PS5 and 136 GB on the Xbox Series X|S. Finally, the game will be 125 GB on PC with the full game installed and on Ultra graphics. If you are not on Ultra settings, it will be around 82GB.

It should be noted that Activision has stated that both PC and console players can uninstall specific game mode packs like the Campaign or Zombies mode if they choose to do so. This would give players the opportunity to hop into the multiplayer mode (which takes up 35GB on PC) without the game taking up a big chunk of your storage. That will be a handy feature for Xbox Series S owners since the console will reportedly only allocate 364GB of storage for games.

Call of Duty: Black Ops Cold War is set to release on November 13 for PS4, PS5, Xbox One, Xbox Series X|S, and PC.

The post The File Size for Black Ops Cold War Has Been Unveiled on Console and PC by Grant Huff appeared first on DualShockers.