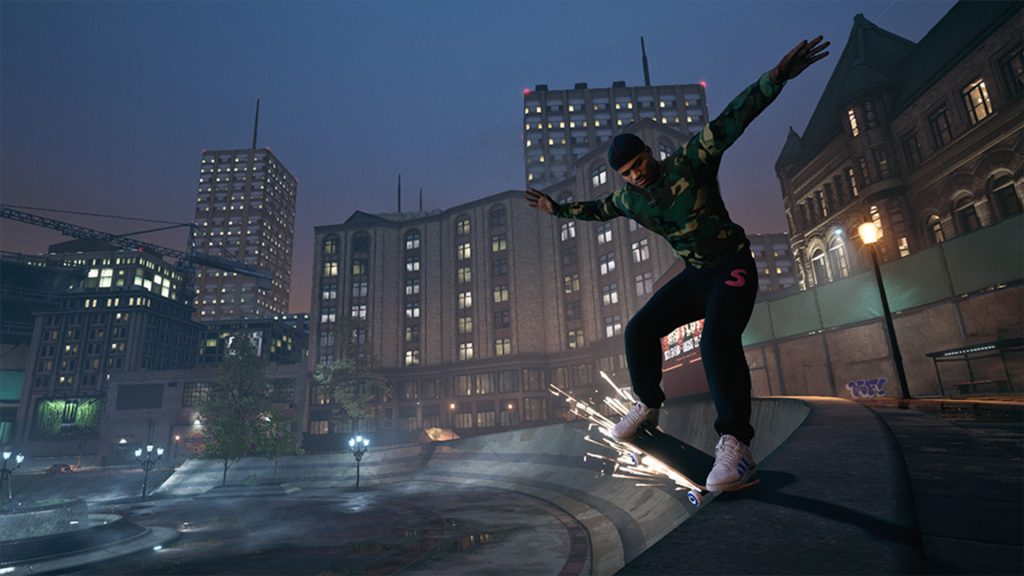 The remaster of Tony Hawk’s Pro Skater 1+2 has been one of 2020’s more pleasant surprises. The original games were fan favourites back in the late 90s and early 2000s before more recent entries fell well short of the mark. The game was only revealed in May, before releasing to critical acclaim this September and selling one million copies faster than any other title in the franchise’s history.

While the game already scored highly with critics, developers Vicarious Visions isn’t stopping there. In a blog post, the company has revealed details of the next update, which includes some welcome changes to certain modes and gear from a gaming’s most famous marsupial. The update will be available today, November 6 at 8am PST.

Tony Hawk’s Pro Skater 1+2 is celebrating the recent launch of Crash Bandicoot 4: It’s About Time, which is also published by Activision, by adding special clothing items into the Create-A-Skater mode. These items include hats, t-shirts and boards focused on Crash, Coco and the new Quantum Masks.

In terms of changes to modes, it will now be possible to play through both Tony Hawk’s Pro Skater 1 and 2 Tours with individual skaters. This will allow players to collect more stat points for each of the skaters within the game.

On top of that, Vicarious Visions will be adding 100 new challenges across 10 new challenge sets. These objectives will be found “around the new Solo Tour mode, Multiplayer, Classic Park Challenges that involve hitting new high scores, Create-a-Park Combo Challenges, and Combo Practice Challenges, a set of challenges designed for skaters to practice combos and critical skating skills needed to shred in Tours or Multiplayer.” They say that the new challenges will be loaded with both cash and XP.

WandaVision’s sword symbol is a whole Marvel thing
Xbox Live Price Increase Is a Big Win For PlayStation
Ghost Recon Breakpoint Is Free to Play on PC Until Next Week
The Watch Episode 5 Review: Not on My Watch
The Nintendo Switch is a Good Sign Nintendo Needs to Stop Innovating