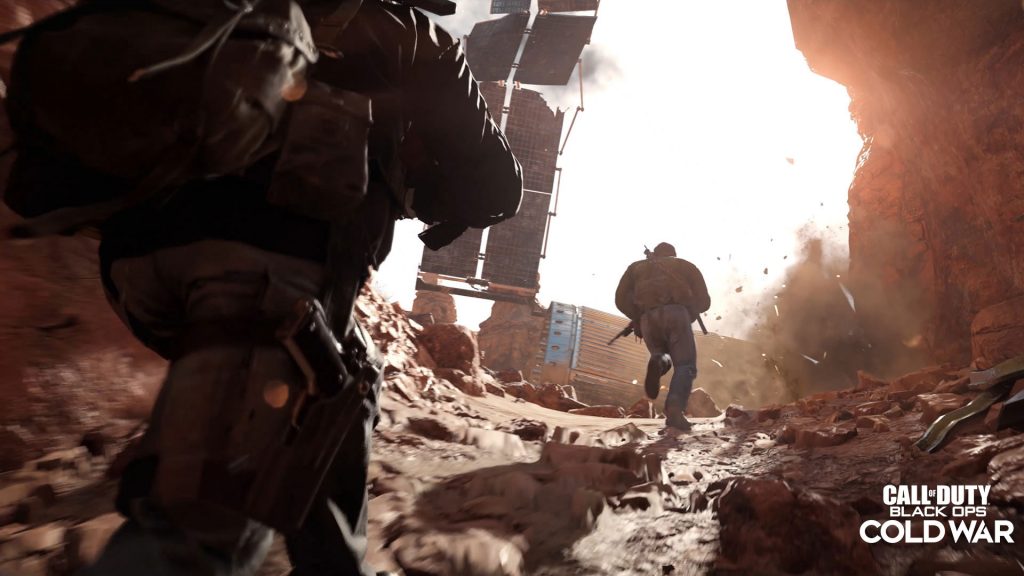 Activision revealed some of the content and events in Call of Duty Black Ops Cold War that will remain exclusive to PS4 and PS5 until November 1st, 2021.

Just the same as the last few years, PlayStation consoles will receive some exclusive content in another Call of Duty title that won’t be available for Xbox and PC players of the game for almost a year. Activision officially revealed some of the important PlayStation-exclusive features of the game in a new trailer. Check it out down below:

As shown in the trailer, Onslaught mode from the Zombies section of the game will remain as a PlayStation-exclusive mode until November 1st, 2021. Onslaught is a 2-player co-op mode in which you will fight against an infinite number of zombies in multiple maps. The mode features a safe zone that moves towards various locations on the map. You will have to stay in the safe zone wherever it moves while wiping out the undying hordes and confronting some giant enemies.

Last year’s Call of Duty Modern Warfare has also had a co-op Special Ops mode that was launched exclusively for PS4, but its exclusivity period ended a few weeks earlier, and it’s now available on Xbox One and PC as well.

Aside from the mode, there are some bonuses, in-game items, and double XP events that will be available only on PS4 and PS5. You can read the details about them below: