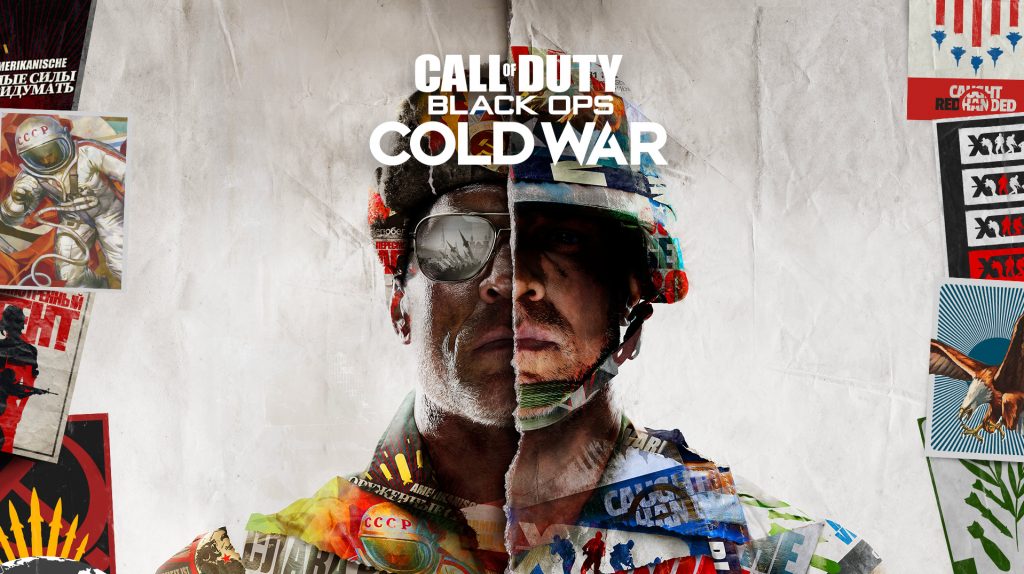 In an interview with GameSpot, Call of Duty: Black Ops Cold War developer Treyarch details the PlayStation 5 and Xbox Series X|S versions. Additionally, we get details on how the PS5 version will use the DualSense controller’s features.

With the DualSense features, one of the coolest parts is its haptic feedback makes the guns feel more realistic than ever. With each weapon in the game, you’ll hear trigger pressure and shaking as you’re pulling the trigger.

“In general, with next-gen, we had to make sure that across the board, people would have a fair experience, no matter what platform they’re on,” said lead game designer Tony Flame. “So the graphics are going to be a higher fidelity–kind of like on PC. If you have a better graphics card it will run at a higher resolution, it can run higher frame rate. But we’re paying extra care this time because of cross-platform play, that there is no imbalances due to any particular setting; that any setting that’s available on one platform that could give a gameplay advantage is available on another, like the FOV slider, for example.”

More recently, it’s been confirmed that the PC version of Black Ops Cold War will roughly take up 250GBs of space. As for the console versions, Polygon reports that the PS5 version will take up 133GBs. Additionally, the Xbox Series X|S versions will be 136Gbs. We’ve also received more details on content coming exclusively to the PlayStation 4 and PlayStation 5 versions of the game.