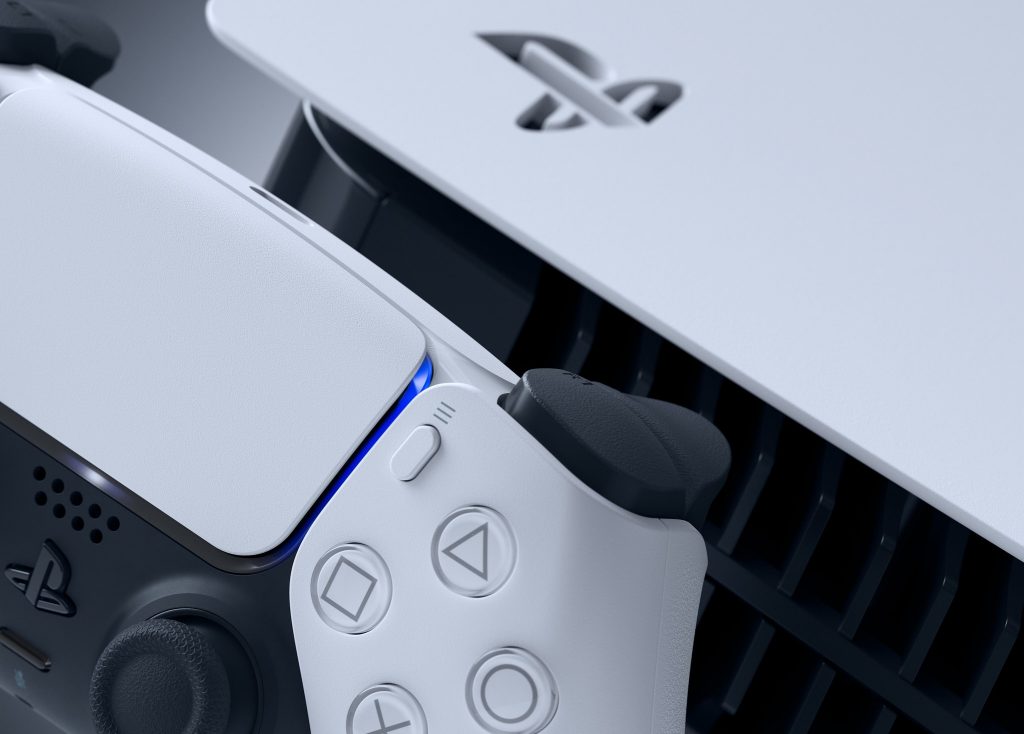 Sony’s long-awaited next-gen console finally launched last week, with the PS5 now in the hands of gamers in several countries around the world. While the system brings along with it the beginning of the next generation of gaming, no system launch is without its problems. Notably, some PS5 users have begun to report having issues causing the system to crash, specifically tying into its Rest Mode function.

With the release of the PS5 last week, several system owners have signaled that some consoles may be experiencing crashes and issues reportedly tied to putting the system into Rest Mode. Some games specifically have been cited as culprits for the system crashes, with one common one so far being Marvel’s Spider-Man Remastered. Giant Bomb‘s Jeff Gerstmann noted that putting the system into Rest Mode while running the game would cause a crash that forces the PS5 to repair its drive, an issue that Insomniac Games is already looking into:

Also every time I’ve had the PS5 go through that external drive repair sequence, it ends up on a black screen. I have to hit the power button on the console itself to force it into rest mode, then it comes back up and asks me to file an error report, then boots normally.

While Spider-Man Remastered has been commonly cited as one game causing issues for some PS5 users’ to crash, others that have been reported include Call of Duty: Black Ops – Cold War, Godfall, Marvel’s Spider-Man: Miles Morales, Demon’s Souls, Astro’s Playroom, and more:

Should have said “repairing storage.” From a quick search on twitter, looks like this has happened with different games. First time for me. System’s been fine running Miles, Demon’s, Pathless, Bugsnax, and Sack Boy

I’ve heard this happening on other games too, not just this one

Quick note on the PS5. Apparently sleep mode makes the system unreliable and rando crash. Had Godfall crash the system 3 times within in the span of an hour.

The fix, give a fresh restart from the main menu and then don’t let it go into sleep mode until it’s patched.

Mine just did this with Miles Morales. Couldn’t even turn it off for a while

At the moment, Sony has not provided any official information on these issues regarding the PS5’s Rest Mode, and it’s worth noting that there are likely situations that may be causing these problems for some users over others. Personally, I haven’t experienced any issues yet with my own PS5 while putting a few games into Rest Mode such as Miles Morales and Astro’s Playroom, but a few other members of the DualShockers staff have reported similar issues with the system crashing.

In either case, Rest Mode on the PS5 does seem to be causing issues for new owners of the system, at least until Sony is able to release a firmware update that can (hopefully) reduce the occurrence of this while playing games. At the moment, it seems advisable to avoid putting your system in Rest Mode for the time being until there is a fix for the issues that some users have been reporting.

The PS5 is available now in select countries, while the system will have its larger worldwide release on November 19, 2020.

A Nuketown Easter Egg in Call of Duty: Black Ops Cold War Has Been Revealed Before The Map is Even Out
Legendary Painter Bob Ross Makes Flames, Death Relaxing with New Magic: The Gathering Cards
The X-Men’s X of Swords event is over, but it changed mutantdom forever
Buying a new TV for PS5 or Xbox Series X? Here’s what it should have
Star Wars: The Mandalorian Season 2 Episode 4 Review – The Siege