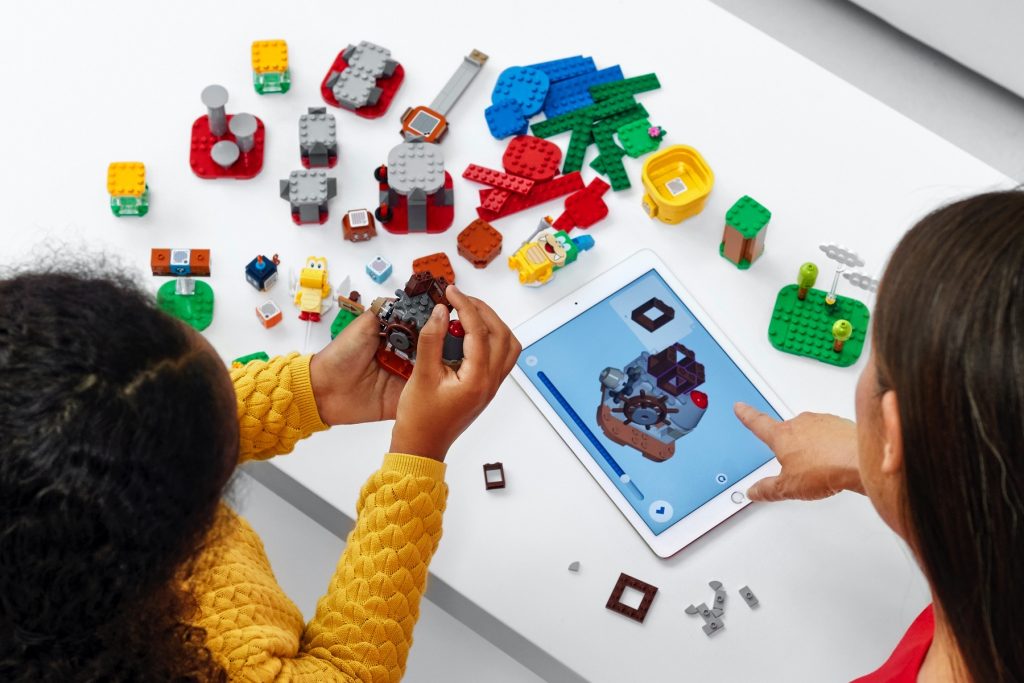 It’s been a wild year for Super Mario collaborations. While Nintendo is usually fairly restrictive with who they share their brand with, this year we’ve seen clothing collaborations with Levi’s, BlackMilk and Puma, as well as a variety of Super Mario LEGO sets. These sets have included the interactive brick set released in August and the LEGO Nintendo Entertainment System.

The partnership between Nintendo and LEGO has clearly gone well, as announced over on Twitter, the two entertainment giants are teaming up once again for another wave of Super Mario sets.

The second wave usher in the new year, launching on January 1, 2021, and includes a range of worlds, power-ups and character packs.

The first wave of Super Mario LEGO also contained a few iconic Super Mario Power-Ups including Fire Mario, Propeller Mario, Cat Mario and Builder Mario and this second wave is no different. Available to purchase for $9.99 apiece are the Tanooki Mario and Penguin Mario Power-Up Packs.

The final announcement to come today is that the character pack minifigures are also getting a second series. Joining the ranks of Bloopers, Bob-ombs and Paragoombas are 10 new characters. These are Fly Guy, Poison Mushroom, Para-Beetle, Huckit Crab, Spiny Cheep Cheep, Ninji, Foo, Parachute Goomba, Thwimp and Bone Goomba.

It’s unfortunate for the two companies that these sets just miss out on the Christmas window, however, I’m sure there will be a few kids (and adults) who get some vouchers to drop on this latest collaboration.