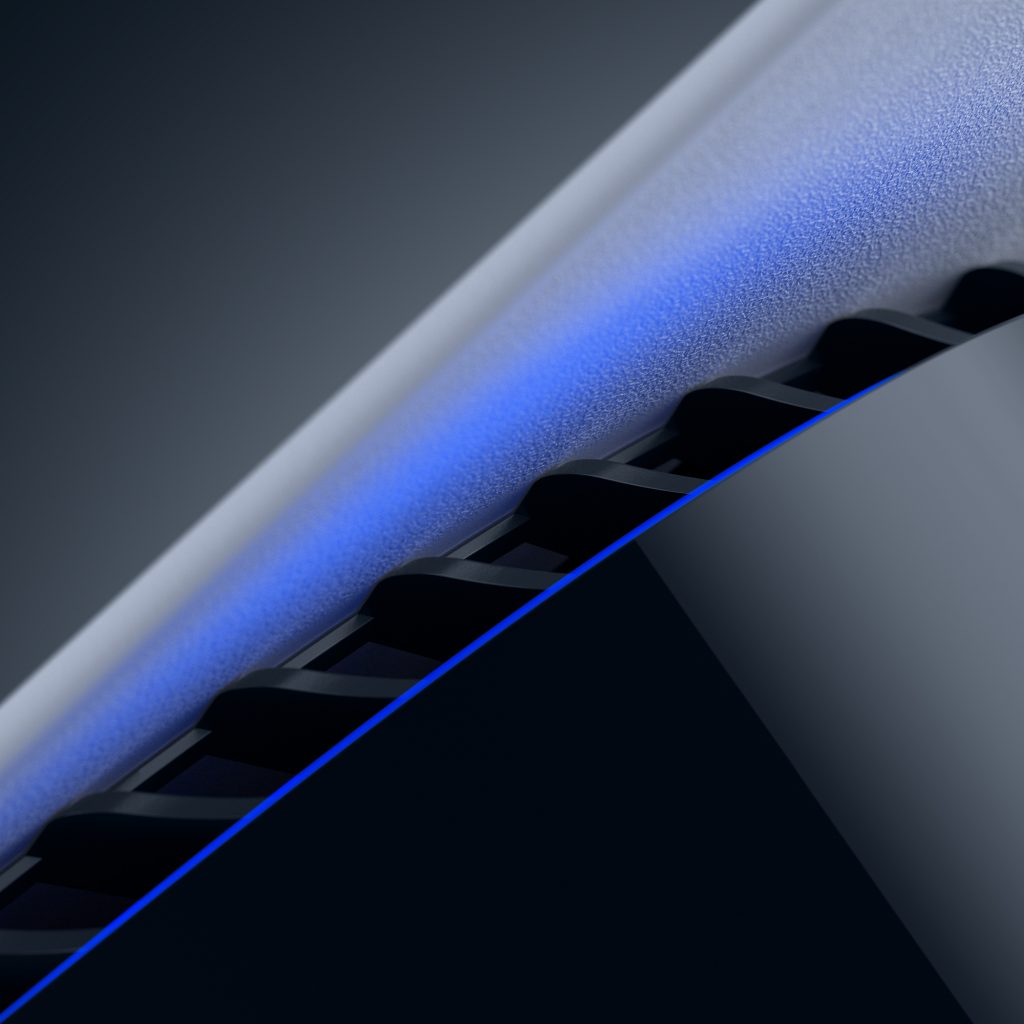 In the US, the PS5 launched on November 12, 2020, and many have been jumping in and having a blast with Astro’s Playroom, Marvel’s Spider-Man: Miles Morales, and more. For those living in the UK, launch day was Thursday, November 19, and orders have been an absolute mess. Companies have been blaming one another, and people have even been claiming that Amazon orders of the PlayStation 5 are being delievered, but it’s not the console, and in fact random items.

VGC touched on the reports of the latter yesterday, with freelance journalist Bex April May sharing an unboxing of an Amazon package that contained an air fryer instead of a PS5. According to Bex, it was marked as a “missed” delivery at midday on Thursday with no delivery attempt being made. It turned up later in the day, just not what she had ordered.

Happy #PS5 day everyone. Tried to document our one’s unveiling, but Amazon have tricked us with an unsolicited air fryer instead (after giving delivery password). Anyone else had this problem today? pic.twitter.com/99IUSzSJUU

Frustrated customers have been speculating at the widespread delivery issues assuming the delivery drivers have been stealing the consoles, perhaps for their own gain or for scalping online. A quick eBay search does show a number of PS5 consoles up for grabs for prices ranging from £1,000 to even £25,000,00 (The latter vanished as I published this piece). VGC has reached out to Amazon UK for comment, and customers are reporting that they’ve told to wait 48 hours. 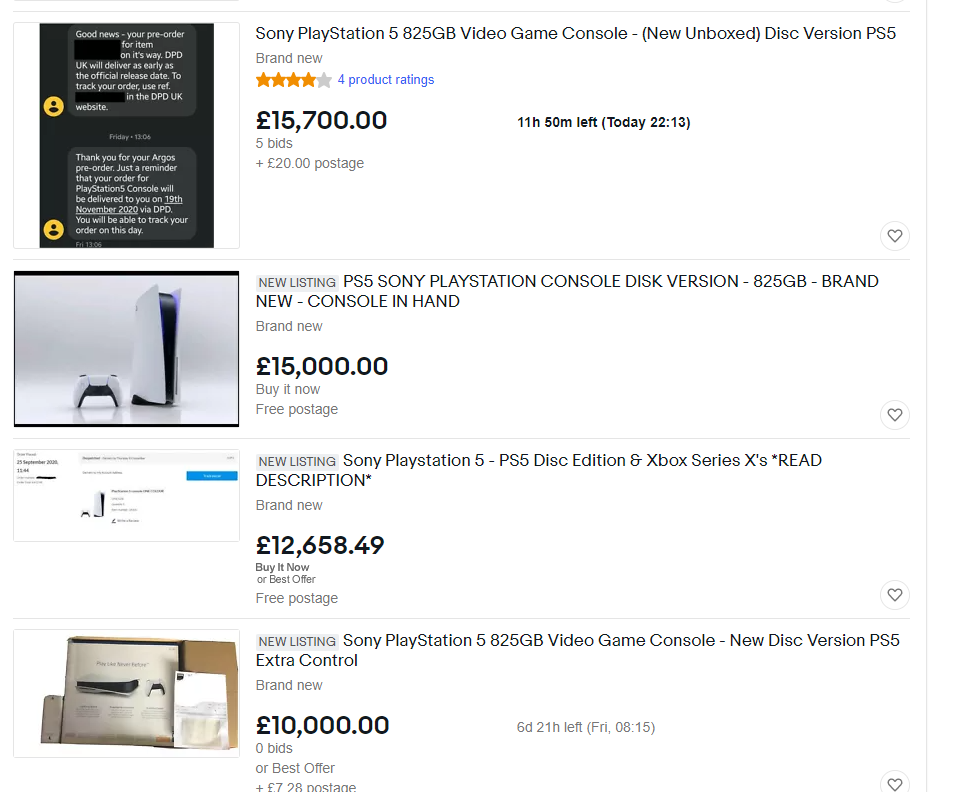 Meanwhile, other customers have been facing a range of issues. Freelance journalist Jordan Oloman, shared yesterday an email from the UK retailer GAME, who has informed customers that YODEL has announced that it will not be able to deliver all orders on release day. What’s odd about this is that customers had paid extra money for a DPD delivery. One customer, I know personally, was speaking to me yesterday and said that they paid extra for a DPD delivery, but that the parcel was heading toward their location up north, before turning around at Birmingham and heading all the way south to Portsmouth. It’s apparently heading north again as of today.

If you pre-ordered a PS5 via @GAMEdigital and your order is being delivered by YODEL, it may not come on release day. Just caught wind via an email.

On my dispatch it says mine is getting delivered by YODEL, despite the fact that I paid extra for DPD at the time. @GAMEHelps ? pic.twitter.com/7ieW9n7MDA

GAME and YODEL issued statements yesterday, with GAME blaming YODEL for the late deliveries, “This is due to capacity issues in their delivery network,” GAME’s statement reads. YODEL responded to that by saying, “Yodel does not work directly with Game. Our client is GFS, a fulfilment business who work in partnership with Game,” it continues, “We have been consistently clear on the order volumes we are able to carry for them and it is deeply disappointing that Yodel’s name has been incorrectly used in an email to customers on the status of orders.”

Customers look as if they’ll be getting their late deliveries today if things go smoothly. For those getting parcels from Amazon, it’s looking as if customers may sadly end up just getting refunds, and with the supply of PS5 consoles being incredibly scarce, may not have a console this year. Either way, I personally hope that everyone has their orders fulfilled and any issues are dealt with in a timely manner and hopefully stock becomes available.

The post PS5 UK Deliveries Have Been an Absolute Shambles; Switched Couriers, Delays, and Wrong Products by Ben Bayliss appeared first on DualShockers.

PlayStation VR is Getting a Holiday Bundle With 5 of the Best PSVR Games
Super Mario Maker Wii U Online Services Discontinued After March 31, 2021
The best Black Friday streaming service deals
Demon’s Souls Gets Its First Patch on PS5 to Fix Stability Issues
UK Christmas TV 2020: Your Guide to This Year’s Festive Specials