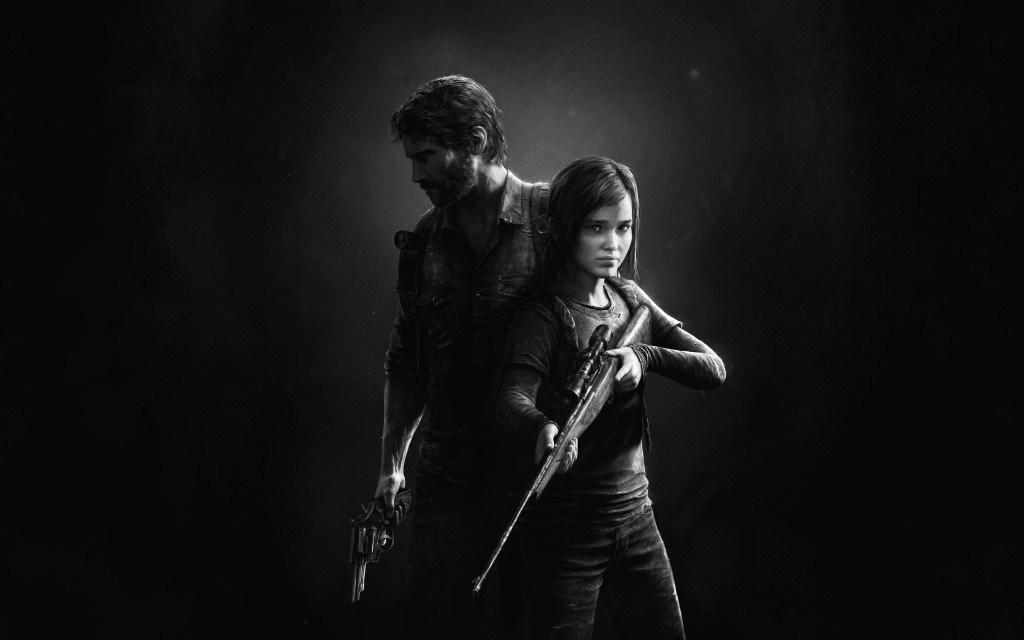 Earlier this year, it was announced that a TV series based on The Last of Us was in the works at HBO with writers Neil Druckmann and Craig Mazin being tied to the project. As of today, a substantial new development in the show’s creation has now come about.

HBO and Warner Media released a press release this afternoon announcing that its series based on The Last of Us has officially been ordered by the network. While the series was previously just being pitched to HBO as a project in development, the network has now officially picked it up meaning that the next steps of production will start to begin.

Much like before, Mazin and Druckmann have been announced as the primary writers and executive producers of The Last of Us alongside Carolyn Strauss, who has previously worked on Game of Thrones and Chernobyl. Other producers include Naughty Dog’s Evan Wells and PlayStation Productions’ Asad Qizilbash and Carter Swan. The series is also being developed in tandem with Sony Pictures, PlayStation Productions, and Naughty Dog itself.

While this announcement makes the TV iteration of The Last of Us more official than it was previously, new information on the project hasn’t really come about. The number of episodes or a potential debut have yet to be divulged, but now that an official order has been put in by HBO, more information should start to come about at a quicker pace.

As for the show’s plot, it is said to center entirely around the first installment of The Last of Us, which follows Joel and Ellie in the trek across the United States. So if you’re someone who really hates the decisions that were made narratively in this year’s The Last of Us Part II, no need to complain in the comments down below.

The post The Last of Us TV Series at HBO Greenlit, Production to Begin Soon by Logan Moore appeared first on DualShockers.