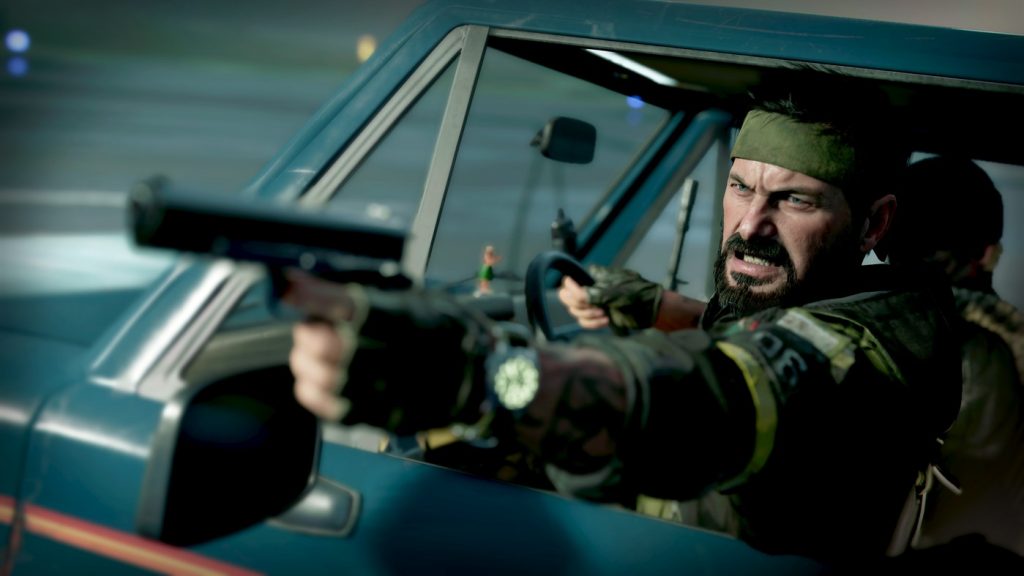 Call of Duty: Black Ops Cold War wouldn’t be a Black Ops game without Nuketown. The map doesn’t come out until November 24. However, an easter egg for the map has already been found.

A Reddit user who goes by PimpOutMyPC has claimed that they have glitched into a custom game so that they could get into the map. They have uploaded gameplay footage of Nuketown on their YouTube channel.

The Easter egg discovered tasks players with shooting all of the mannequin’s heads off in the map. Previous Easter eggs in Nuketown have been incredibly similar.

After the player achieves this in Black Ops Cold War’s Nuketown level, the visuals for the level flip, and a blue 80’s filter gets applied. A synthwave track also kicks in as well.

The Reddit user’s Youtube footage has already been taken down by Activision since they would like for the map not to be seen before release. However, others have already scrapped it and have uploaded it elsewhere. Here is the video someone has reposted to Twitter.

I am happy to see that Treyarch is keeping the Easter egg tradition alive. I remember it being the coolest thing in the original Black Ops. I just wish more devs put in little features like this for players to discover.

Call of Duty: Black Ops Cold War is currently available for PC, PS4, PS5, Xbox One, and Xbox Series X|S. Make sure to check out DualShockers’ official review of the game right here. Also, make sure you are actually playing the next-gen version of the game if you bought the cross-gen version

The post A Nuketown Easter Egg in Call of Duty: Black Ops Cold War Has Been Revealed Before The Map is Even Out by Grant Huff appeared first on DualShockers.