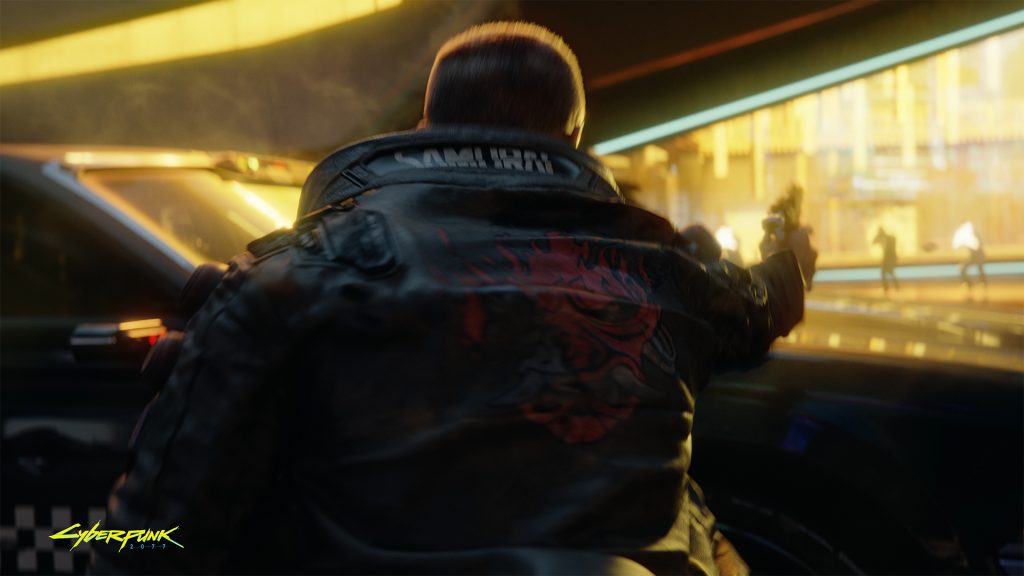 The development of Cyberpunk 2077 has been a rocky one, to say the least. The game has received not one, but two delays in the last few months. Now that the time is almost here for the game to actually release, it would be fitting that the game would leak.

An image of the physical version of Cyberpunk 2077 on PS4 was uploaded to the game’s subreddit.

We’re almost there boys. I actually had the game in my hands. from r/cyberpunkgame

Now if you are like me, of course, you would be skeptical of this. However, this was then followed up with about 20 minutes of gameplay footage. The footage is running on a PS4 and starts from the very beginning scene of the game and also shows off the start screen and menus. It was most likely streamed on YouTube but was taken down. However, if you are one of those folks who do not care one bit about spoilers, here is the full video (Part 1 – Part 2) separated into two mirrored versions.

Make sure to be extra careful of spoilers as we bunker down until release day. This is obviously one of if not the biggest game of the year. There are definitely going to be people out there looking to ruin the fun for all of us.

Cyberpunk 2077 officially releases on December 10 for PC, PS4, and Xbox One. There will be a next-gen upgrade that will come at a later date that takes full advantage of the PS5 and Xbox Series S. For right now though, the game will be playable on the next-gen systems thanks to backward compatibility.

The post Cyberpunk 2077 Physical Versions Have Leaked, Be On the Lookout For Spoilers by Grant Huff appeared first on DualShockers.

Crusader Kings III Offers One of the Most Robust Character Creation Modes to Date in New Update
DualShockers’ Holiday Gift Guides 2020 — The Most Notable Collectibles and Merch to Cop
Assassin’s Creed Valhalla guide: All Oxenefordscire Wealth, Mysteries, and Artifacts
The Last of Us Part 2 Next-Gen Upgrade for PS5 Hinted at in Store Listing
Dreams Developer Media Molecule Is Holding the Second Annual Impy Awards Next February