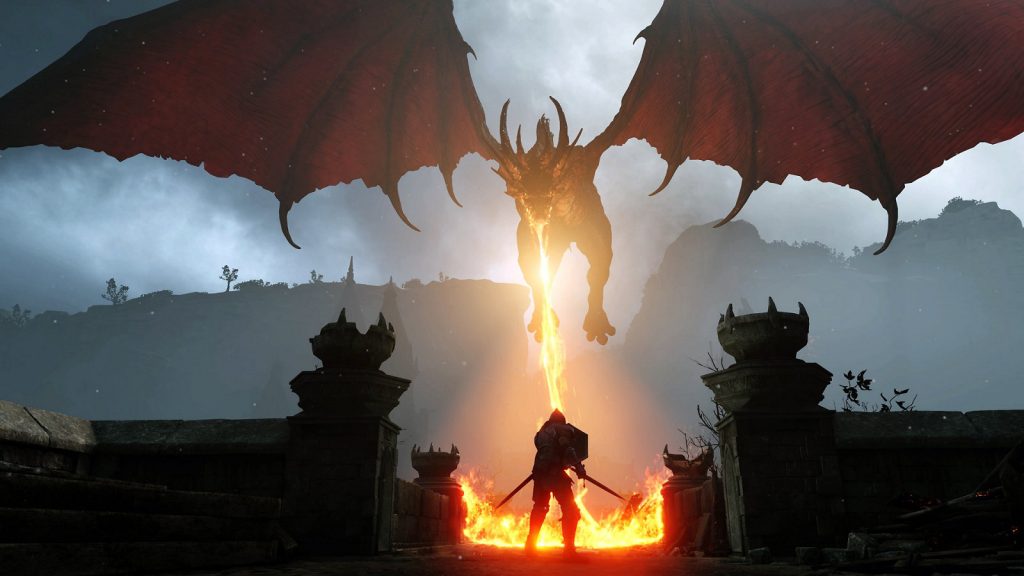 Released as one of the first titles for the launch of the PS5, Bluepoint Games’ remake of Demon’s Souls has already proven itself as an excellent display of what Sony’s next-gen hardware is capable of. While the title has only been out for just under two weeks, the studio is at work to implement some new updates to the game for a smoother gameplay experience.

Developer Bluepoint Games detailed that the first patch for Demon’s Souls was released on PS5 this week, with the update mainly “fixing a few stability issues” since the game’s launch earlier this month. No specific patch notes or details were provided by Bluepoint on what exactly the update addresses, but it seems to be more of an across-the-board set of changes to address potential performance issues that players may have experienced so far.

Earlier today we released a patch fixing a few stability issues. We are listening to the community and continuing to work on fixes such as the gold coin glitch and other improvements.

Thank you for all of the love and support as we make #DemonsSoulsPS5 an even better experience.

Alongside the release of the first patch, Bluepoint also detailed that the studio is “listening to the community and continuing to work on fixes,” assuring that more updates are on the way to improve the game post-launch. Specifically, Bluepoint referenced that one of the specific changes it plans to make is regarding the “gold coin glitch,” where players an exploit a glitch with the gold coin item to turn their character into a killing machine.

Demon’s Souls is available now on PS5. For more on the game, stay tuned for our upcoming review.

The post Demon’s Souls Gets Its First Patch on PS5 to Fix Stability Issues by Ryan Meitzler appeared first on DualShockers.