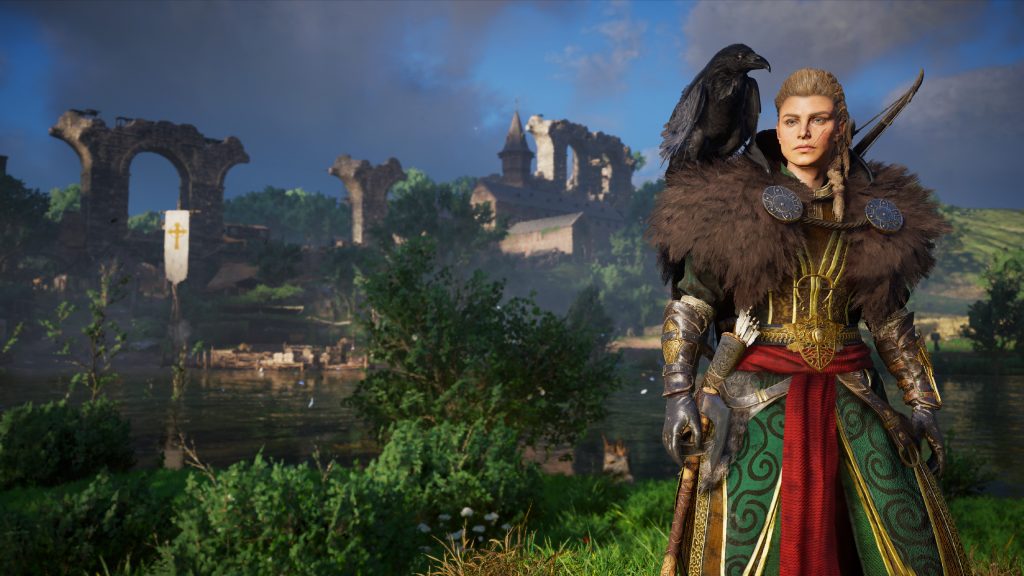 Developer and publisher Ubisoft announced today that it will soon begin rolling out a new title update for this month’s release of Assassin’s Creed Valhalla with a number of potential problems now being rectified.

Patch 1.0.4 for Assassin’s Creed Valhalla will roll out tomorrow on November 26 for all platforms that the game is available on. Per usual with routine updates of this type, a number of bugs and other issues that have been found over the past few weeks since launch will be potentially rectified in this patch.

Perhaps one of the most notable changes though comes specifically in regards to the Xbox Series X iteration of Assasin’s Creed Valhalla. One of the most common problems that many players who have played the game on this platform have talked about deals with screen tearing. Fortunately, Ubisoft says that this update will make for an “improved experience on Xbox Series S|X consoles including screen tearing.” Whether that means that the problem will be fixed entirely remains to be seen, but it’s good to see that this patch addresses the lingering concern.

If you want to get a look at the full patch notes for tomorrow’s update, you can head over to Ubisoft’s website to read them in their entirety. Assassin’s Creed Valhalla is available now on Xbox One, Xbox Series X/S, PS4, PS5, PC, Stadia, and Luna.