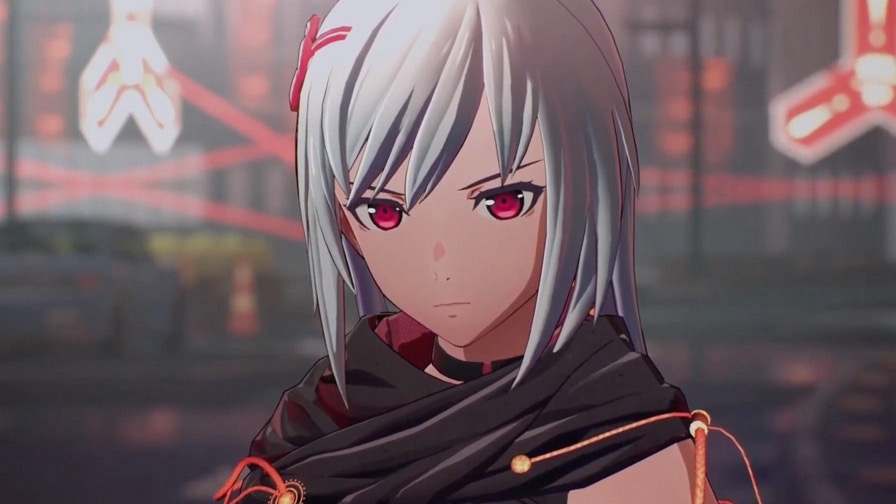 Bandai Namco celebrated Microsoft’s recent console launch for the Xbox Series X and S with a brief update on their upcoming action RPG Scarlet Nexus. Over the last few months we’ve been getting more and more tidbits on what the game will offer and this presentation was no different. It was full of exciting new details about some of the combat, skills, and characters you’ll be encountering.

We were given introductions to some of the characters in a previous update, but this particular one was very focused on the second playable character, Kasane Randall. Players will be able to choose her or Yuito Sumeragi from the start of the game. Moreover, both of them have their own specific psychic abilities that offer different play styles and attacks to take out the bizarre and grotesque enemies.

We also learned a bit more about the party system and how that can affect the skills of your chosen character. Your playable hero will be able to harness and borrow the abilities of party members to better suit each particular instance. Whether it’s ranged or more melee focused, your various party members can lend a hand if you feel that a particular Other (the game’s outlandish-looking creatures) prove to be a little more than you can handle on your own.

In between combat, you’ll also be able to explore the very 90’s inspired dystopian city. These sequences will break up the frenetic action sequences and allow you to take in more of the environmental storytelling of this fully-realized and lived-in world. In that regard, it’s giving a lot of us that are interested in this game big Astral Chain energy. Which is in no way a bad comparison to make. Moreover, a hub where all your party members hang out can also be visited. You can gift them items to increase their Bond level too. 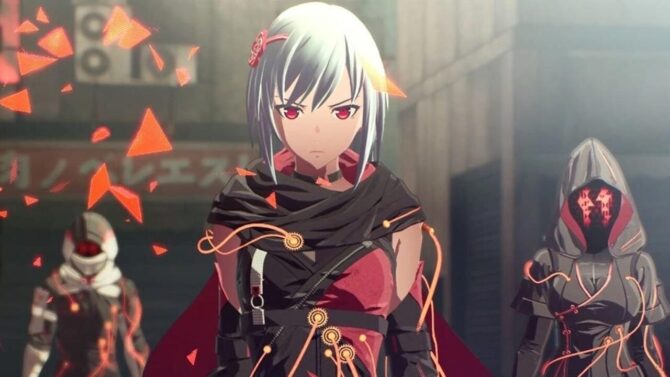 Scarlet Nexus is shaping up to be a big and bombastic action RPG, with a very stylized world and combat with a uniquely off the wall story. Unfortunately we’ll have to wait a little longer to get our hands on it. As of yet, no release date has been provided by Bandai Namco. All we know is that it’s coming at some point in 2021, so action game fans will have to be a little patient for the next few months. In the meantime, we’ll all have to keep watching the Scarlet Nexus Twitter closely to see what they have to say.

Xbox Live Price Increase Is a Big Win For PlayStation
Nioh 2 Looks Awesome in Its First PS5 Gameplay Footage
Epic and IO Interactive Are in Discussions After the Confusion Surrounding Hitman 3 on PC
WandaVision confronts the headache of Vision and Scarlet Witch’s messy comics marriage
Yes, Someone Figured Out How Tall the Hot Vampire Lady from Resident Evil: Village Is