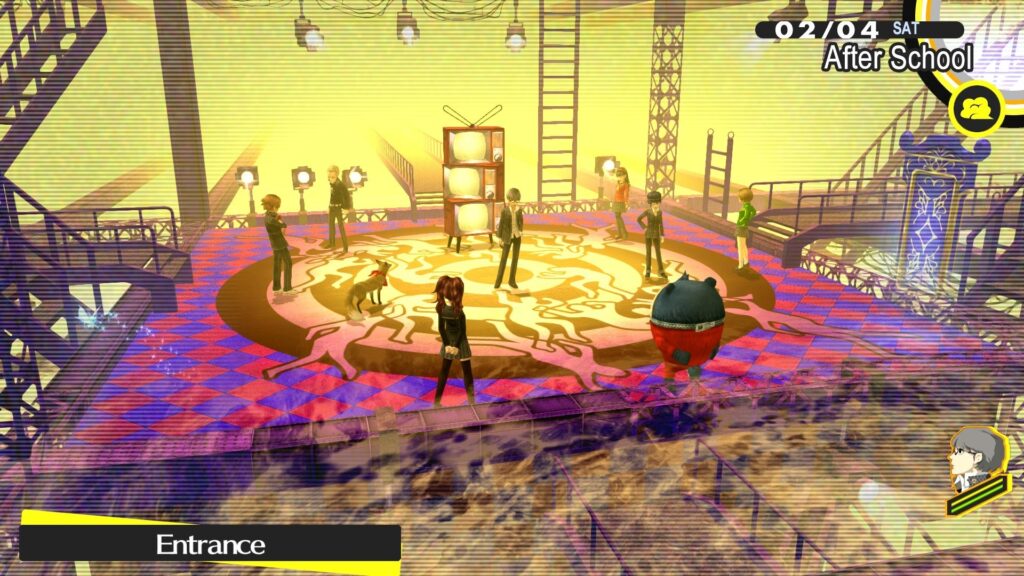 Japanese gamers have been chatting about Silent Hill and Persona 4 non stop this November 26 morning (JST), and for good reason: a huge natural fog phenomenon occurred in Kanto. Both Silent Hill and Persona 4 have been trending on Twitter. As reported by the Japan Meteorological Agency, multiple parts of the Kanto region have been covered by fog. The Saitama and Chiba prefectures in particular. TV news programs have been telling everyone driving to be particularly careful. As we’re nearing afternoon, the fog is slowly clearing now.

No matter the reason, when a game, anime, or anything, ends up trending on Twitter, all the fans will be waking up and getting out there. Having fun together. Sharing fanart, cosplay, and stories on the games. It’s wholesome and always fun to see, and one of the rare good points of the weapon of brain Mass Destruction that is Twitter.

As you already know, fog is a huge theme of Persona 4. Persona 4 Golden is currently on sale on Steam as well, making it trend even more on Twitter. While Persona 5 Royal was now released outside Japan, the sequel to the original Persona 5, Persona 5 Scramble The Phantom Strikers, has yet to be announced overseas. P5S is currently available on PS4 and Switch in Japan since February 20, 2020. It’s most notably not a Musou game but an Action RPG. Atlus West still hasn’t announced the game, but there’s no reason why it wouldn’t come over at some point.

As for Silent Hill, over the past months, tons of rumors about the series emerged and surfaced. But none have been proved, no new game announced. However, Silent Hill 4: The Room recently made a surprising entrance on GOG. Moreover, it’s not like Konami is forever sitting on its IPs, raking way more money with its sport clubs than video games. Konami just released a new Momotaro Dentetsu on Switch. Momotaro Dentetsu-Showa Heisei Reiwa mo Teiban, or Momotetsu Reiwa, released on November 19 and already sold over 500,000 copies. The Switch being a powerhouse in itself definitely helped the sales. The game outsold the previous entry in the series, which released on Nintendo 3DS in 2016.

God of War: Ragnarok Development Boosted by The Last of Us Part II Sound Designer
Hitman 3 Pre-Load is Now Live on the Xbox Consoles
New Indiana Jones game on the way from Bethesda and Wolfenstein team
Final Fantasy VII Remake Orchestra World Tour Tokyo Concerts Canceled Due to Covid State of Emergency in Japan
Scott Pilgrim on Switch Is the Biggest Physical Release Ever for Limited Run Games