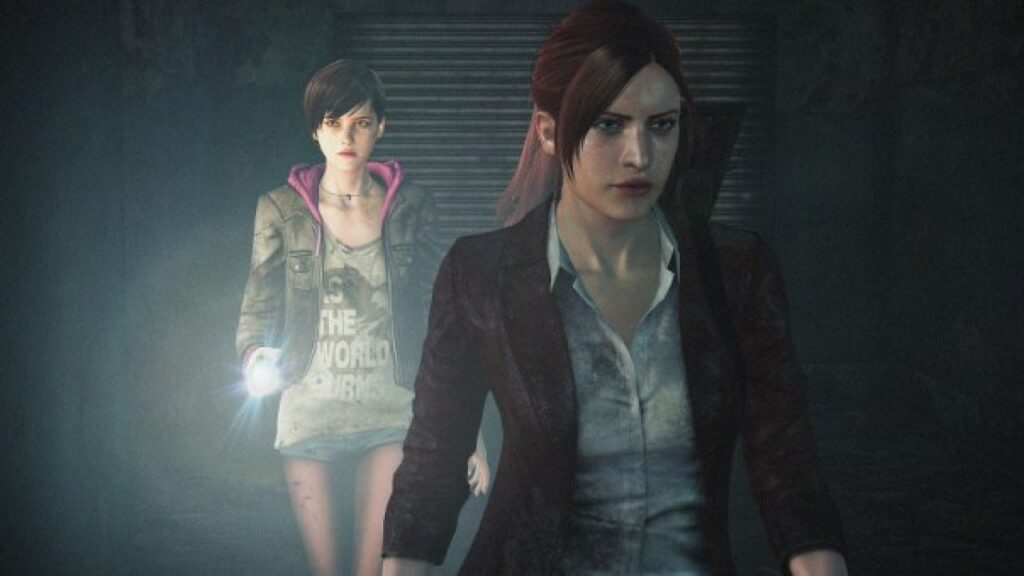 On the heels of a massive leak of Capcom data, more information about their upcoming titles continue to surface. Rumors are now beginning to circulate that what was previously referred to as Resident Evil Outrage in those documents may actually be Resident Evil Revelations 3 according to Capcom insider Dusk Golem. He then went even further to assert that the upcoming title will be the next major Resident Evil installment with the Nintendo Switch version being the primary focus. Although this version will not necessarily be an exclusive for Nintendo’s platform.

Dusk Golem, who also previously revealed details about Resident Evil Village before its official announcement, addressed the rumors on the Resetera forums in response to remarks he tweeted. He claimed that Resident Evil Outrage is simply a code name or working title for Resident Evil Revelations 3. Dusk then went on to claim that he received “100% confirmation” that Revelations 3 will be heavily Switch-focused, but that it would not necessarily be an exclusive. Nintendo’s platform will likely be the primary release for the title which could more or less mean that a Switch version would be the first release with a multi-platform release happening shortly after.

It’s Revelations 3, not Outbreak 3. I won’t say more than that for now though. https://t.co/Yl6peklnbX

Resident Evil Revelations was initially released on the Nintendo 3DS in 2012 with PC and console ports coming shortly after. It followed Jill Valentine and Chris Redfield as they investigated a biological outbreak at sea and was set in between Resident Evil 4 and 5. It’s sequel, Revelations 2, followed in 2015 and took an episodic approach releasing weekly between February and March of that year. It marked the return of both Claire Redfield and Barry Burton as they find themselves stranded on a deserted island before the events of Resident Evil 6. Both of which have since been released on the Nintendo Switch. Where this new installment falls into the canon remains to be seen.

Rumors such as these should naturally be taken with a grain of salt until an official statement can be released. As of yet, Capcom has not spoken about Resident Evil Revelation 3 to confirm or deny its existence.