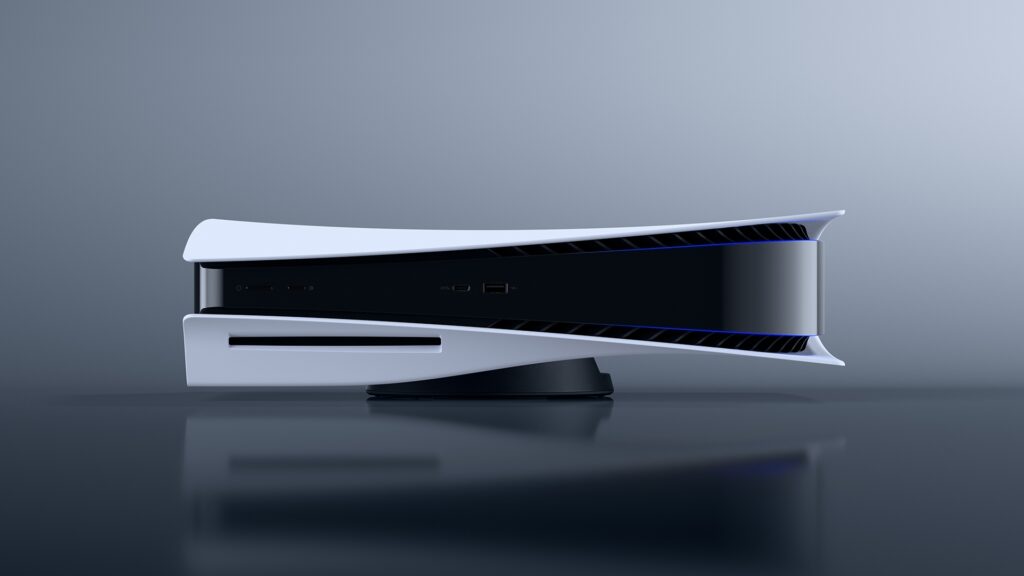 In the UK, the launch of the PS5 was met with a plethora of issues with deliveries. Customers waiting for their next-generation PlayStation either hadn’t had their console delivered despite messages claiming it had been, while others received items that were not correct. This was even more concerning when PS5 consoles started appearing on eBay for incredibly large figures, some even going up £25,000.00.

Eurogamer reports one customer who had ordered a PS5 for her son had caught a delivery driver on CCTV handling a PS5-shaped package in the back of his van and then driving off without delivering the product. It’s detailed that the customer reached out to Amazon initially, being told Amazon would be investigating the situation and then later issued a refund and offered £5 in compensation which was later increased to £50.

The customer’s daughter, however, drove to the nearby Amazon depot, showed the boss the CCTV footage, who confirmed the employee was one of his and has claimed that the driver would be fired. An Amazon spokesperson issued a statement to Oxford Mail saying, “We have very high standards for our delivery service providers and how they serve customers. The delivery associate will no longer be delivering on behalf of Amazon.”

Amazon had promised UK customers who had been affected that it would put things right, however as Eurogamer reported yesterday, customers have been offered refunds, gift vouchers, and has apparently so far refused to accept that the consoles were stolen, or that there was any wrongdoing on behalf of its warehouse staff or those driving Amazon-branded vehicles.

In part of an email from Amazon it reads, “As the item is unavailable for replacement, we’ve requested that you are refunded for the full amount of this shipment, including delivery costs. We have also applied a £10 promotional credit to your account. We will be in touch if the possibility of a replacement becomes feasible in the coming weeks.”

Sony has reported that the PS5 launch has been its biggest launch ever and that more inventory is due to be available before the end of 2020. In the UK, a scalper group called CrepChiefnotify has reportedly garnered over 3,500 consoles of which it said it has “no regrets”. The manager of the group, “Tom” told Business Insider that the group was “running bots”, however, the Facebook page statement by the group says, “2472 consoles secured on the day, not with bots as the media is portraying, all manual”.

The PS5 console may be incredibly hard to find right now, but if what Sony says is true, there may be more opportunities to nab the console whenever it becomes available. However, this situation seems to indicate that we could do with a different system for securing legit orders. Somehow.